Leeds United are hoping to rekindle their interest in Hamburger SV centre-back Stephan Ambrosius during the January transfer window.

The 21-year-old defender is believed to have been a target for the Yorkshire giants over the summer, but the German outfit managed to keep hold of the youngster past the deadline. 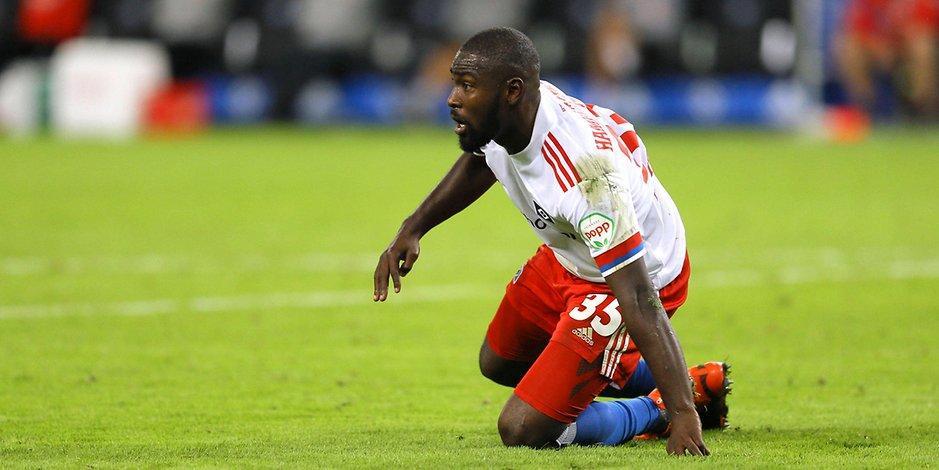 Ambrosius’s current deal with Hamburger SV is due to expire next summer, with the said, he would be free to sign a pre-contract with a foreign club at the beginning of next year.

According to Ghana Soccer Net, the Whites are planning to move for the German centre-back when the January transfer window opens for business.

The Elland Road outfit could allegedly attempt to agree a small fee to ensure that the deal goes through in the New Year, although a move on a free transfer next summer is on the cards.

Ambrosius has made two appearances in the Bundesliga II this campaign.