Arsenal may have put four goals past Leicester City at the Emirates Stadium on Friday night but Alexis Sanchez was still sorely missed. The Chilean, renowned just as much for his work rate off the ball as well as his talent in possession, sat in the stands and watched Olivier Giroud score a late header to snatch all three points in what was a thrilling encounter. 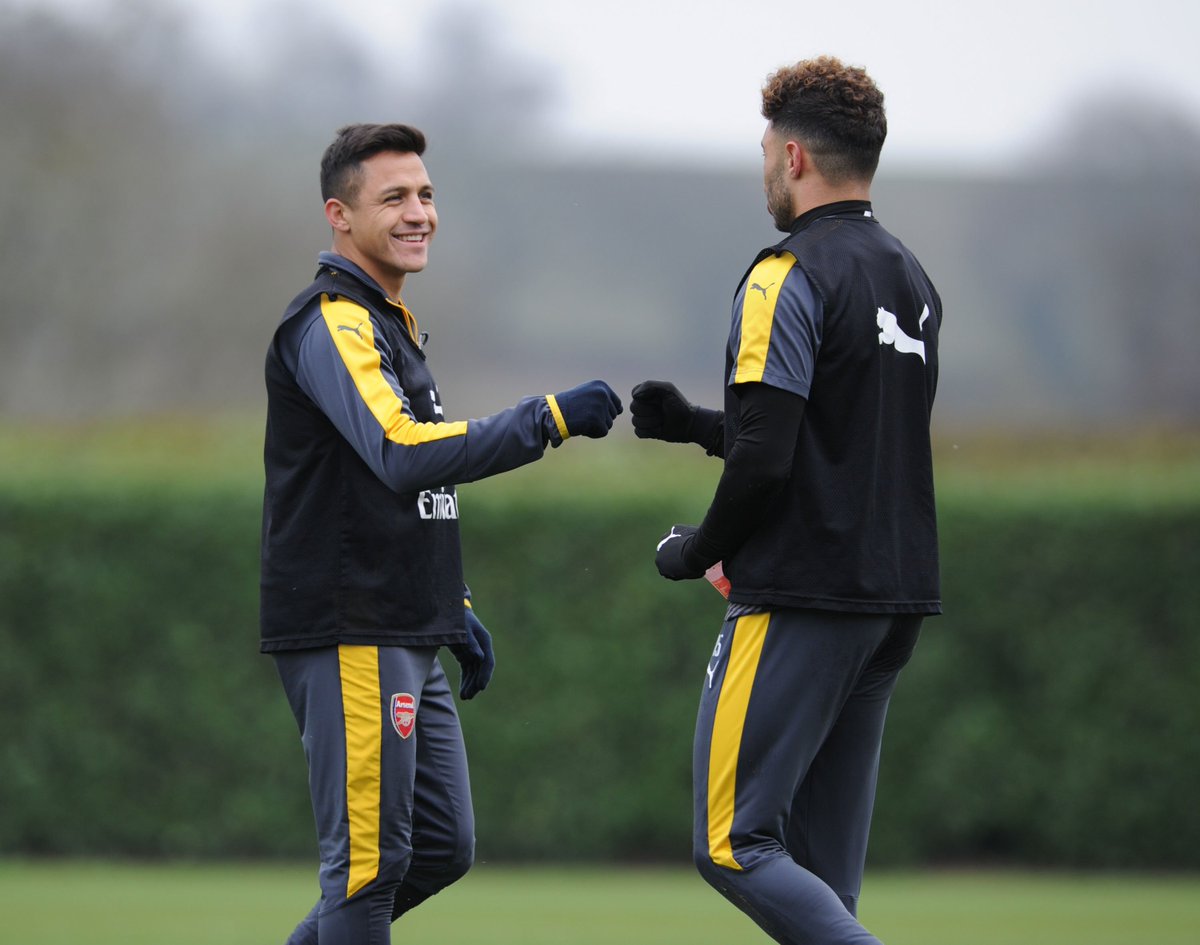 There is no doubting Alexandre Lacazette’s talent – he is the complete package. When you join a club for that kind of transfer fee, there is always going to be pressure to succeed but Lacazette showed his quality from start to finish. It took the Gunners forward less than two minutes to open the scoring on his Premier League debut and Arsenal fans will be expecting big things from the Frenchman this season.

But Lacazette cannot carry Arsenal to the Premier League title on his own. Should Sanchez stay at the Emirates, the Gunners will have an imposing front three of Lacazette, Sanchez and Mesut Ozil – an attacking unit capable of striking fear into any top-flight defence. The Chile star has been Arsenal’s crown jewel for the last couple of years but he may benefit further from Lacazette’s arrival.

Arsene Wenger knows that time is running out on his managerial career and spending heavily in the transfer window is the best way for the Gunners to compete for silverware. Finding a competent replacement for Sanchez with less than a month of the transfer window left may prove difficult. Even if it means letting Sanchez leave on a free transfer next summer, buying time is essential.

Defensively, the Gunners were all over the place on Friday night but with Laurent Koscielny and Shkodran Mustafi to come back into the side, Wenger won’t be hitting the panic button just yet. Arsenal are never going to be a team built on defensive reliability and attempting to ‘outscore’ their rivals might be the best approach for Wenger’s men.

Sanchez’s future could be the determining factor. Arsenal’s talisman for so long, the Chilean needs to fully commit to whether he wants to stay at the Emirates Stadium or leave. A transfer drama is the last thing that Wenger and the Gunners need right now.

Sanchez has scored 53 goals in 103 top-flight appearances – a solid record for an attacking player. Throw his 22 assists into the mix and you see just why it is so important for Arsenal to hold onto the Chile man this summer. Can the Gunners win the title this season? Yes, they are in with a chance. Can the Gunners win the title without Sanchez? No – it is as simple as that.

Winning a first Premier League crown since 2004 won’t be easy but with a front three of Sanchez, Lacazette and Ozil, Arsenal deserve to be recognised as genuine contenders. The Gunners aren’t the finished article just yet but in what might be the most unpredictable Premier League season of all-time, anything can happen.