Juventus are reportedly considering an attempt to sign Matteo Darmian from Manchester United on loan when the January transfer window opens next year.

The Italy international, was heavily linked with a return to Serie A football in the summer, but United boss Jose Mourinho decided to keep a hold on the defender at Old Trafford. 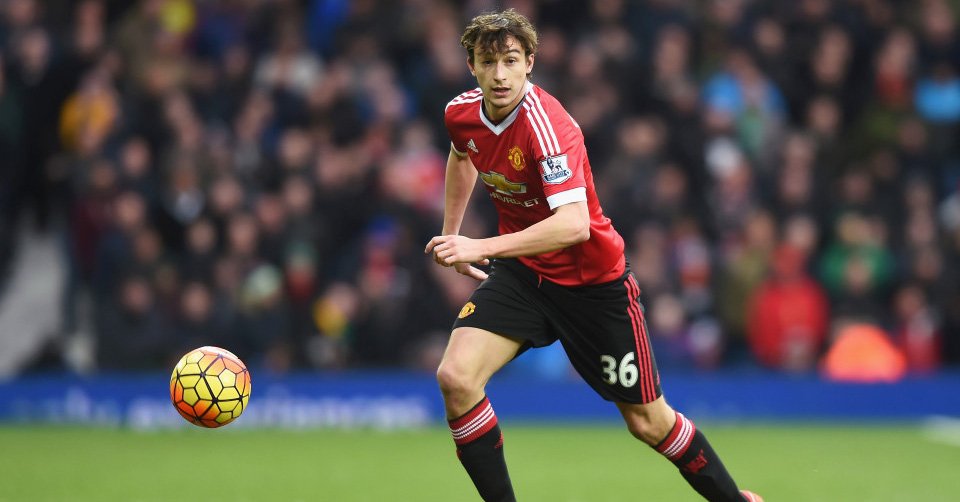 The full-back has started the ongoing Premier League campaign as Mourinho’s first-choice, however, and it is believed that Darmian will be allowed to leave the Old Trafford on loan at the start of 2017.

According to Calciomercato, the Italian champions are keen admirers of the 26-year-old and will make an attempt to sign the defender on loan for the rest of the 2016-17 season.

Darmian has racked up 39 appearances for the Red Devils last season.