It has previously been reported that the Gunners would have to fend off interest from Barcelona for the Spain international, who remained at Camp Nou until the age of 16.

However, after it was suggested that the Catalans had ended their pursuit of the 22-year-old, it appeared that the north Londoners would not face a competition to keep him at the Emirates Stadium, but now the reports emerged that another European heavyweights is interested in the player’s signature. 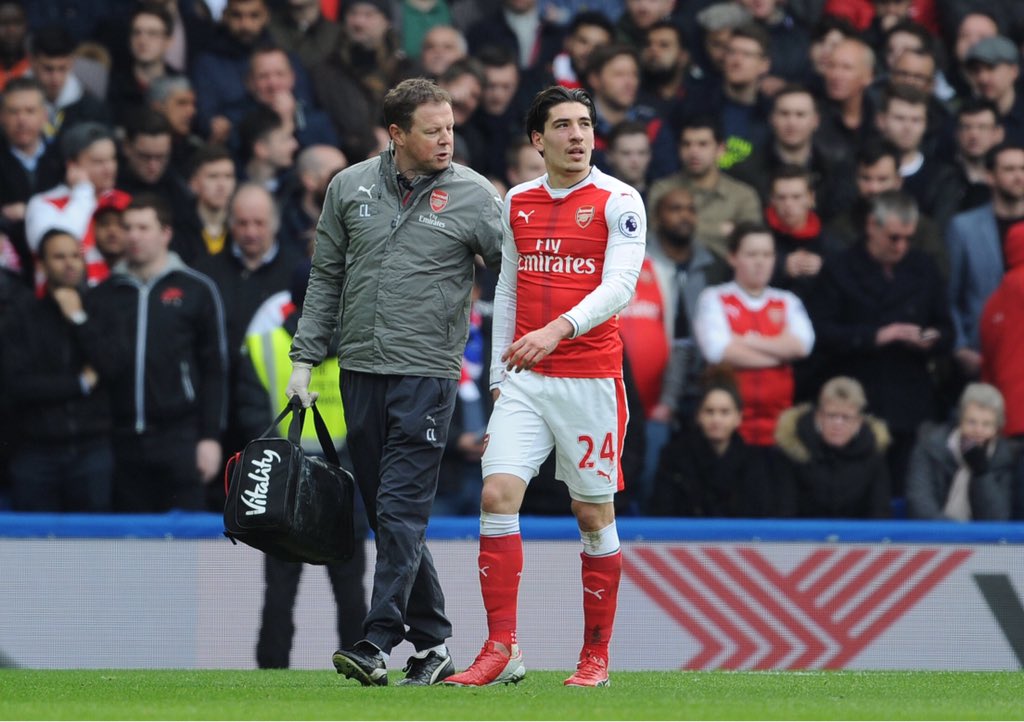 Tuttosport claims as quoted by the Express, Juventus are hopeful to strengthen their squad this summer, and seen Bellerin the ideal target at the top of their shortlist.

The defender recently penned a long-term contract at the Emirates, meaning that the Serie A outfit would have to spend huge on the player, who scored thrice in 102 appearances for the Gunners.