Juventus are reportedly set to pip Barcelona to the signature of Edinson Cavani in January.

The 34-year-old midfielder has only made eight appearances for Manchester United this season through injury. 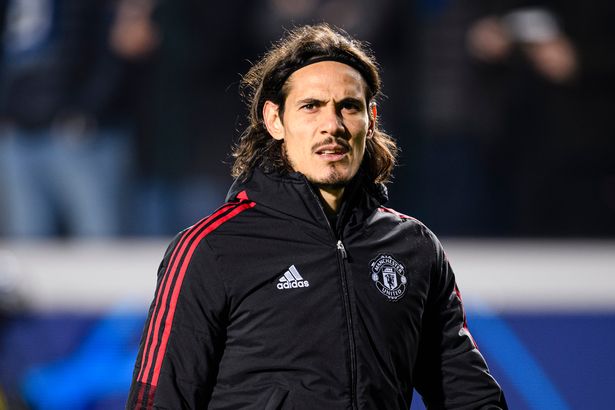 Cavani’s contract at Old Trafford is due to expire in the summer, and a recent report suggests that the Uruguay international wants to move to Camp Nou in January.

However, according to Tuttosport, the Bianconeri are also interested in signing the Uruguayan during the winter transfer window.

The report claims that Juventus view Fiorentina’s Dusan Vlahovic as their leading target but will struggle to sign the Serbian at the beginning of 2022.

Cavani has scored 18 goals and provided six assists in 47 appearances for the Red Devils.