The Chile international was heavily involved for the Catalans during the 2019-20 campaign, finding the back of the net on eight occasions in 43 appearances in all competitions, in addition to contributing 3 assists. 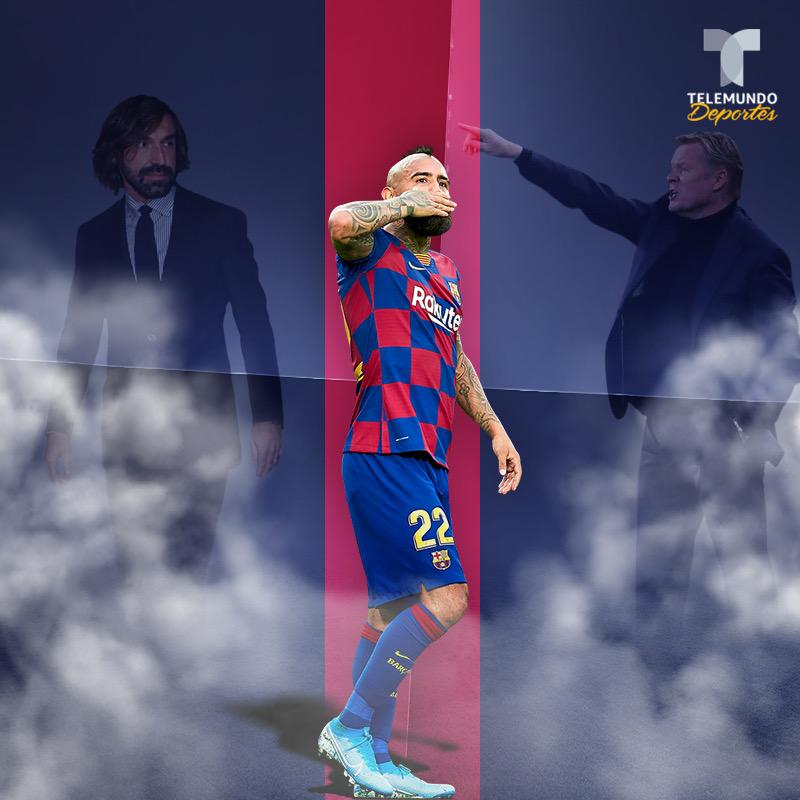 The 33-year-old playmaker is allegedly available for transfer this summer, though, as Barca prepare to overhaul their squad ahead of the new campaign.

According to La Cuarta via Mail, Juventus boss Andrea Pirlo has been in contact with his former teammate about the possibility of returning to Italy.

The report adds that the Chilean, who is out of contract next summer – is open to the idea of re-joining the Old Lady.

Vidal has represented Juve on 171 occasions before joining Bayern Munich in 2015.