Juventus have reportedly outlined their intentions to move for Manchester City attacker Gabriel Jesus, according to the Daily Star.

The Premier League champions could be tempted into selling the 24-year-old midfielder this summer amid interest from the Bianconeri. 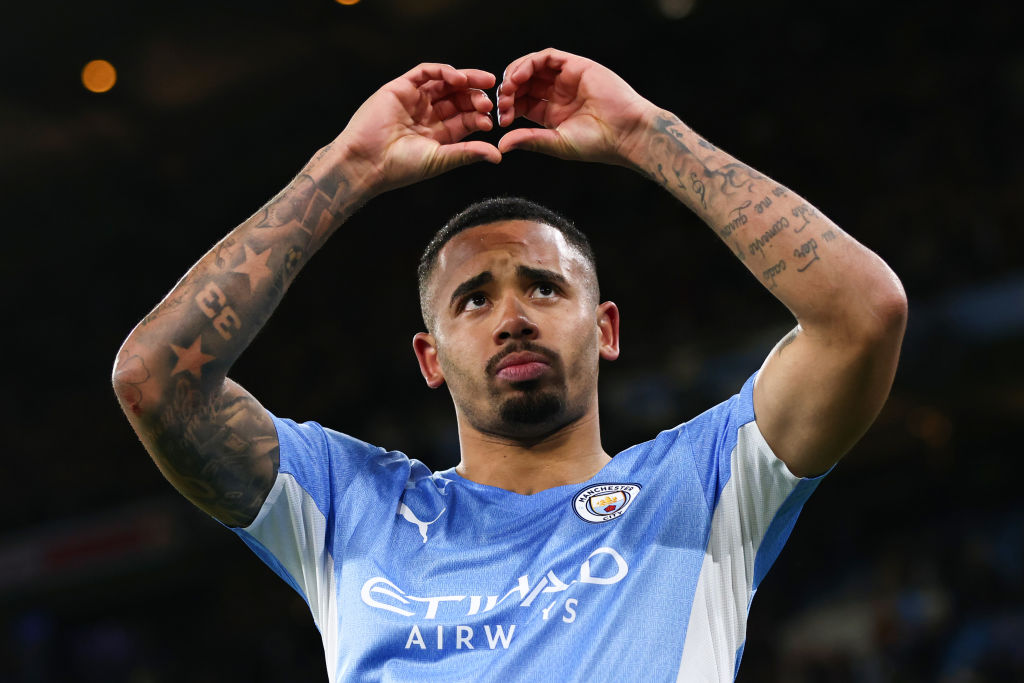 The report adds that the Italian giants are confident that an offer somewhere in the region of £65m would be enough to convince City to let him leave in the upcoming market.

However, a recent report claimed that the Citizens are keen to open talks with the Brazilian over a new contract at the club.

Jesus has entered the final 18 months of his contract at the Etihad Stadium and chalked up 88 goals and 43 assists in 223 outings for City since arriving from Palmeiras in 2017.