Juventus have reportedly made an enquiry to Mario Gotze’s advisers about a summer move from Bayern Munich, according to Tuttosport.

The report claims, the Italian champions are keen to investigate the availability of the German international on loan.

However, the 24-year-old is currently under the contract until June 2017, so he’d have to extend a renewal first at the Allianz Arena. 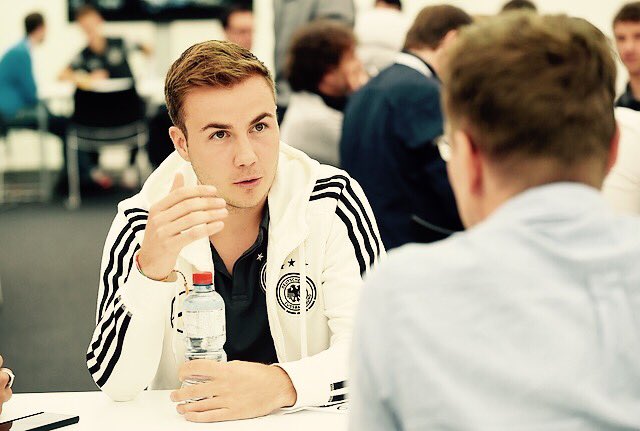 Meanwhile, Liverpool are also said to be interested in the midfielder, who is also looking for a reunion with ex-Borussia Dortmund boss Jurgen Klopp.

Gotze has racked up 21 appearances in all competition this season, scoring six times along with with four assists.