The 22-year-old was one of the most highly-rated strikers on the market in January when it became evident that his time at Fiorentina was coming to an end.

Arsenal were leading the race for Vlahovic’s signature, but the Serbia international snubbed interest to join Massimiliano Allegri’s side. 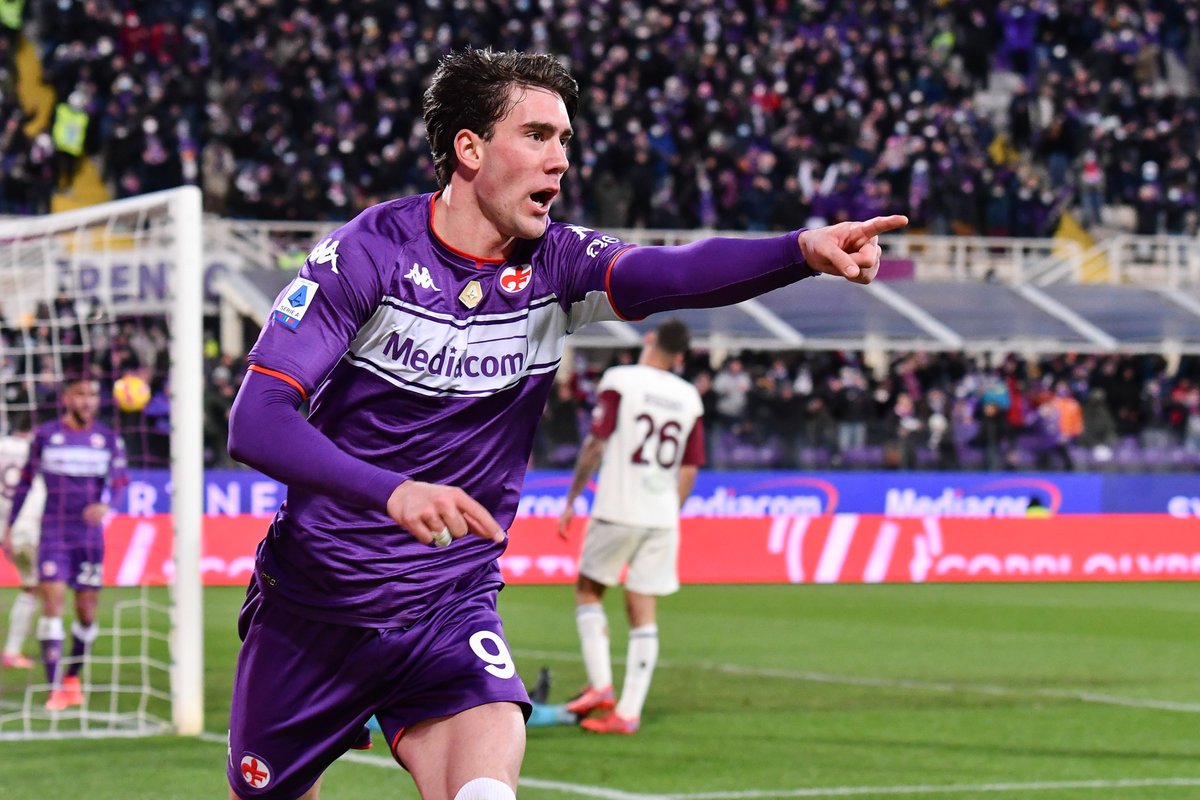 The attacker has scored 17 goals and registered three assists in 36 appearances for the Italian outfit since his arrival, including eight goals from 15 games in all tournaments this season.

Vlahovic has a contract at the Allianz Stadium until the summer of 2026, but the speculation surrounding his future ‘has gathered pace’ amid the Bianconeri’s recent struggles.

The Gunners have been tipped to reignite their interest in the Serbian, while Chelsea have also been linked with a move.

According to The Telegraph, Manchester United have now emerged as potential suitor for Vlahovic’s signature.

The Red Devils are also thought to have identified Red Bull Salzburg teenager Benjamin Sesko as an ideal acquisition.

Joao Felix, Victor Osimhen and Eric Maxim Choupo-Moting have also been linked with moves to Old Trafford should Cristiano Ronaldo depart at the end of the campaign.