The 32-year-old winger is expected to depart on a free transfer this summer.

Roma and Real Betis have also expressed an interest in the Spaniard, who racked up 12 appearances in the Premier League and Champions League this season. 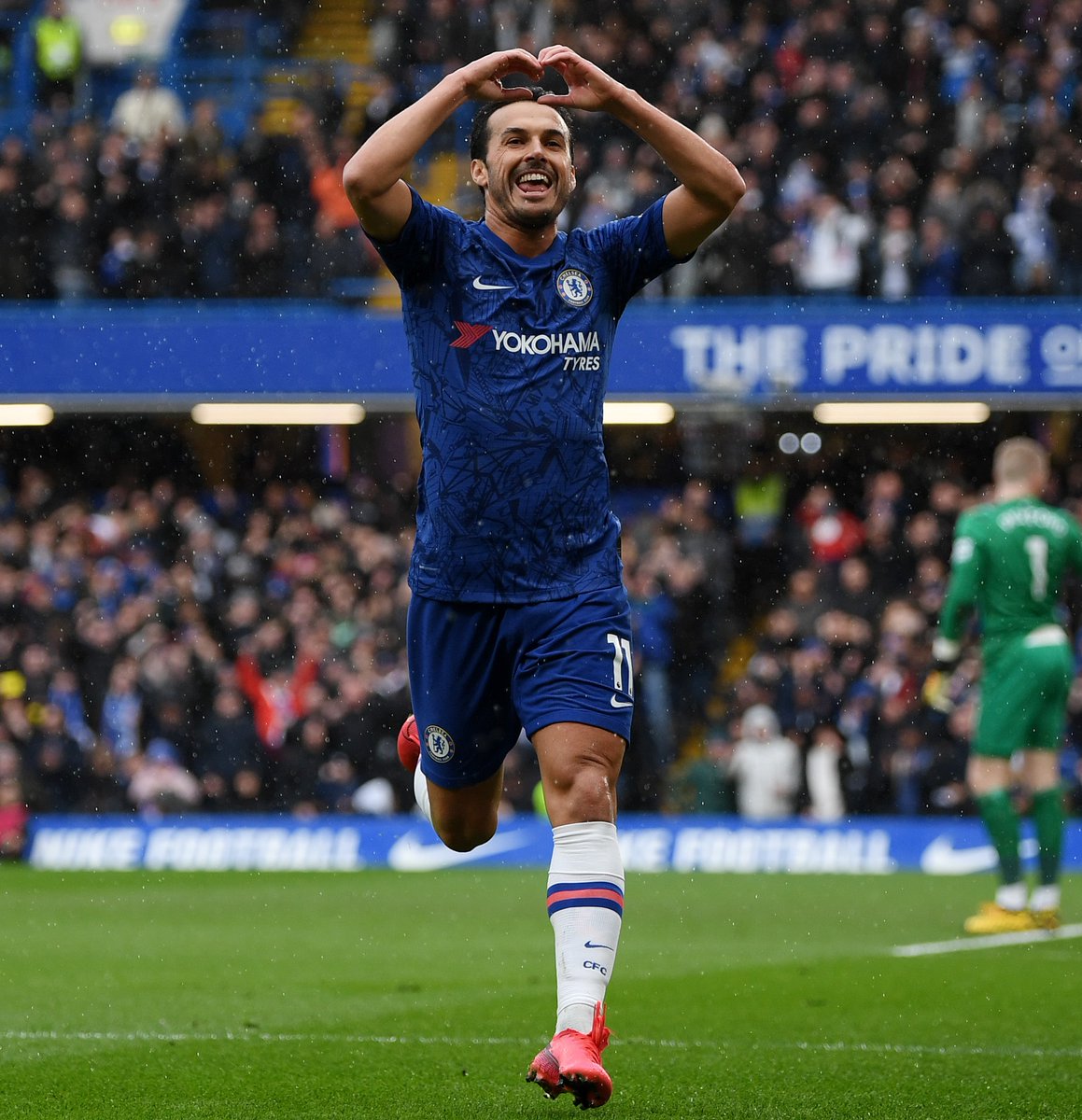 However, Calciomercato claims as cited by The Express that Juve head-coach Maurizio Sarri is looking to secure a reunion with Pedro that he coached last season.

Given the financial crisis due to the coronavirus pandemic, the Italian champions would prefer to avoid paying transfer fees for new arrivals.

That may result in members of Sarri’s squad being offered to Chelsea as they are interested in signing Jorginho.