Jerome Boateng is reportedly on the verge of Bayern Munich exit as the Italian champions Juventus show concrete interest in the Germany international.

With the European transfer window is edging closer to shut down on Monday. Plenty of clubs are still looking to bolster their squad by completing a last-minute transfer deal. 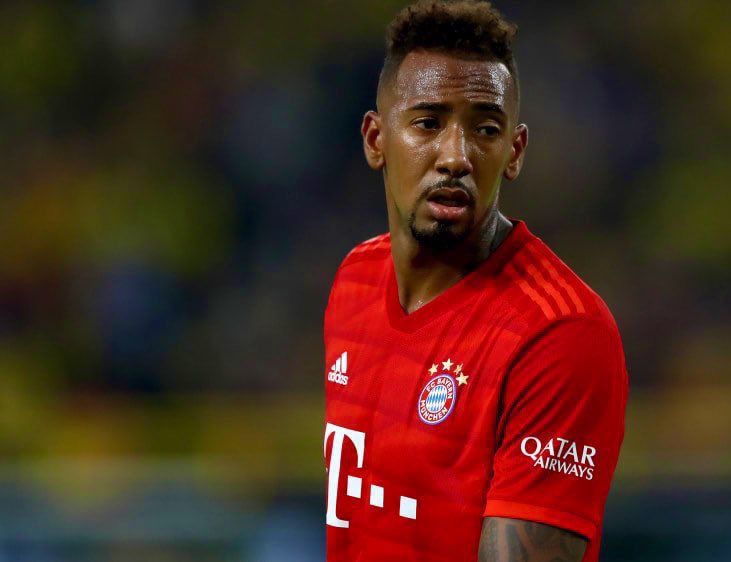 Bayern are unlikely to sign any player in the next 24 hours as the Bavarians are satisfied with their summer business.

However, there could be departures at Allianz Arena before the end of the transfer window. Boateng is most notably the only option in the current squad that faces a number of speculations regarding his future at the club.

According to Sky Sports, Juventus has contacted Die Roten to sign Boateng. The Serie A champions want to sign a central- defender after Georgio Chellini picked up a serious injury, which could sideline him for more than six months.