The Brazil international, who is contracted to the Blues until the summer of 2020, has scored 13 goals and provided 10 assists in 44 appearances for the defending Premier League champions in all competitions this season. 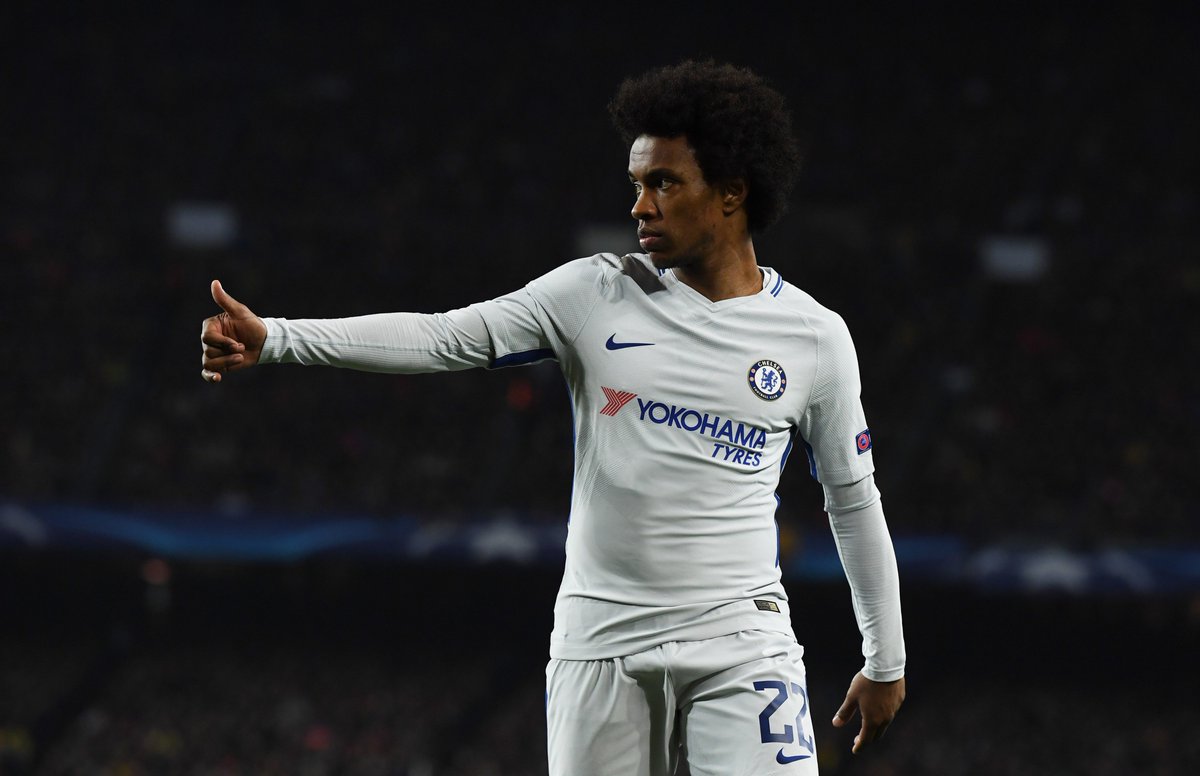 The Red Devils reportedly tried to sign the 29-year-old attacker last summer and again approached him in January, but the west Londoners refused to sell.

The Sun claims, United will launch a huge £60m offer for the Brazilian ace ahead of the 2018-19 campaign.

Manchester United were shocked by Sevilla in the Champions League on last night as a 2-1 home defeat to the La Liga outfit saw them exit the tournament in the round of 16.