Bowen, who joined the Hammers from Hull City in 2020, has made 56 Premier League appearances, contributing nine goals and 10 assists. 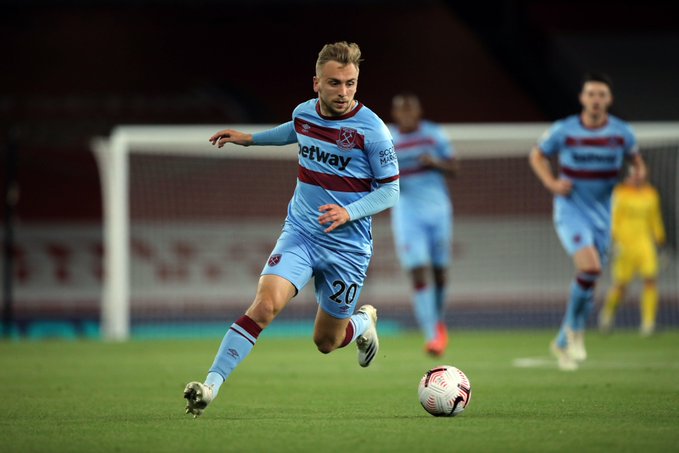 With such performances have understandably attracted interest from Liverpool and Tottenham Hotspur, while Leicester City are now believed to be the latest English club to join the race for the Englishman.

According to The Independent, the Foxes are monitoring the developments surrounding the 24-year-old, who raised further eyebrows with his performance in the recent match with Manchester United.

Bowen has made in each of West Ham’s five Premier League games so far this season.