Inter Milan have emerged as rumoured suitors for Manchester United centre-back Chris Smalling who is deemed surplus to requirements at Old Trafford.

The 30-year-old has spent the 2019-20 campaign on loan at Roma, making a total of 37 appearances for I Giallorossi.

While the Englishman would like to remain at Stadio Olimpico on a permanent basis, the Red Devils are not prepared to change an opinion on their £20m valuation. 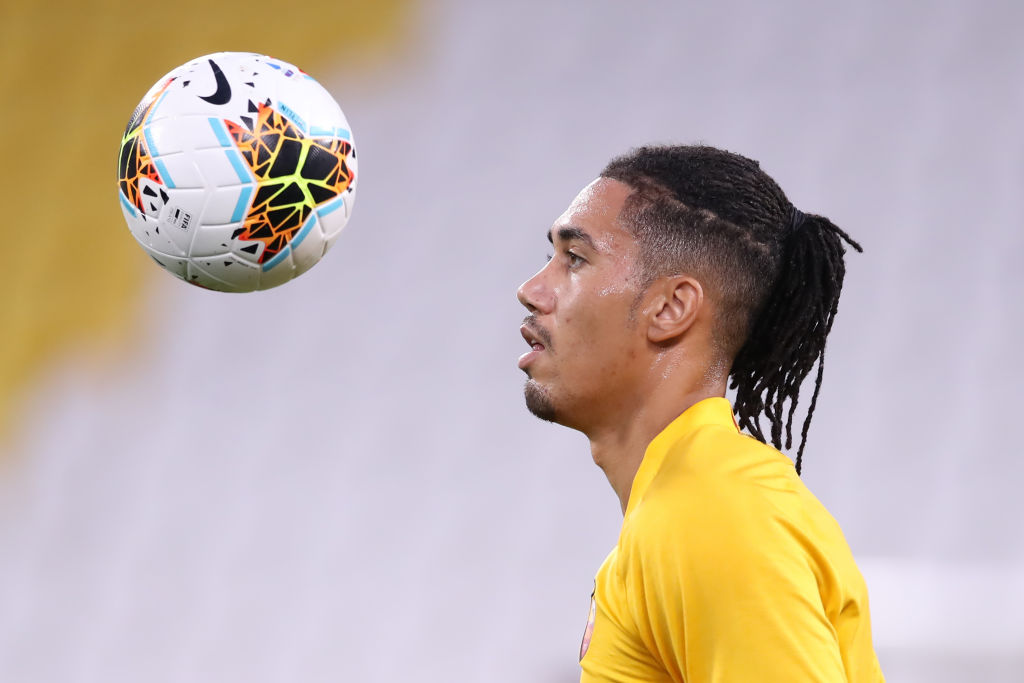 The Express claims that Inter Milan have no issues and could meet the given of £20m this summer.

Given his impressive displays, Conte has impressed with how Smalling adapted to the role during his spell in Serie A.

Although Newcastle United are also said to be interested in the England international, the Magpies are expected to fail with an approach for the long-serving Man United centre-back.

Smalling has a deal at Man United until 2022.