Inter Milan are expected to wrap up a deal for Hector Bellerin from Arsenal.

The Spanish defender is likely to depart the Emirates Stadium this summer, despite having two years left to run on his contract.

Paris Saint-Germain had been emerged as the favourites to sign Bellerin, but the Serie A champions recently moved to the front of the queue for the full-back’s signature. 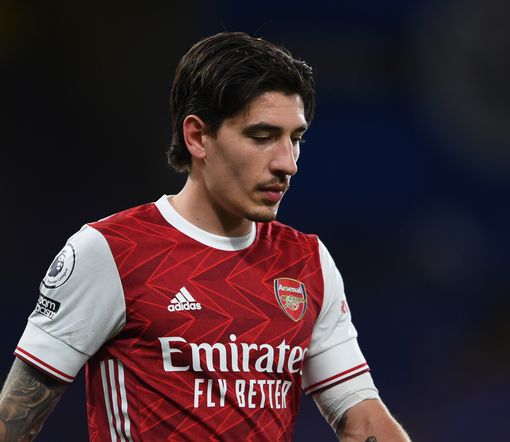 According to The Express, Inter are closing in on a move for the 26-year-old defender, although they would prefer to take him on loan deal.

Arsenal boss Mikel Arteta is said to be happy to let the Spaniard depart as he looks to rebuild his squad after a miserable campaign last time out.

Bellerin has made 239 appearances for Arsenal.