Arsenal have reportedly planned to launch a double swoop for Kasper Schmeichel and Ross Barkley. 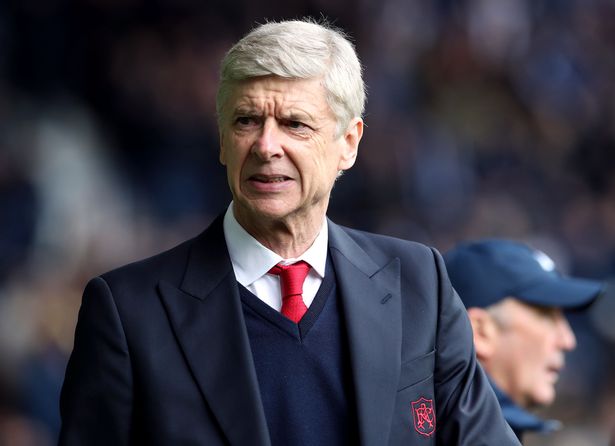 Leicester City goalkeeper Schmeichel has been in excellent form over the last few seasons, helping the side to a surprise title win in 2015-16 and reaching the quarter-finals of the Champions League.

Everton midfielder Barkley, who is deemed to be one of the hottest prospects in England, but is said to be disillusioned with life at Goodison Park.

The Mirror claims, Gunners are interested in signing Schmeichel to provide competition for Petr Cech, with David Ospina said to be on the verge of leaving the Emirates, while the Metro claims that Barkley is regarded as an ideal replacement for Mesut Ozil.

The north Londoners are enduring a difficult season, struggling to make the Premier League’s top four, though they are still in the FA Cup semi-final.

It remain to bee seen, whether Arsenal manager Arsene Wenger, whose contract at the Emirates expires at the end of the season, will put pen to a paper on a new deal.