Galatasaray are reportedly considering a bid to sign Manchester United midfielder Fred on a loan in this summer’s transfer window.

The Super Lig club have been closely monitoring the Brazilian’s situation at the Old Trafford after learning that he might not have enough playing time in the 2020/21 season. 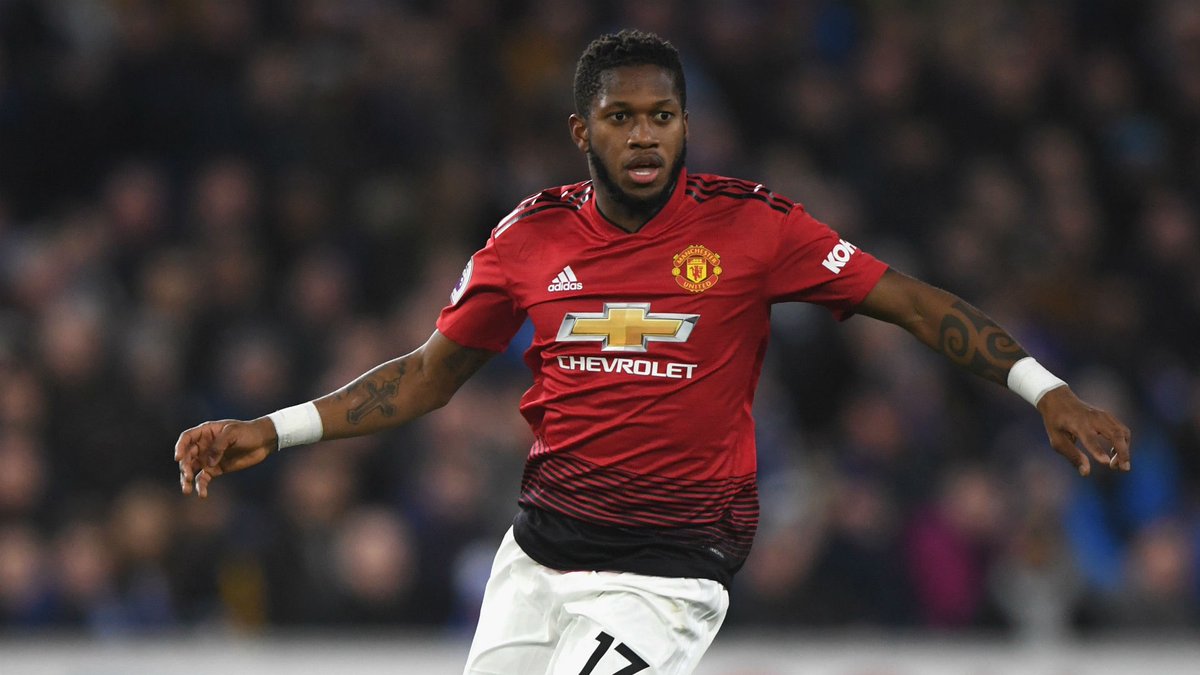 Fred has fallen down the pecking order since the resumption of Premier League football.

It is expected that Fred will have to find his way somewhere else if he wants to rescue his career and continue his development.

The Turkish outfit are already contemplating of handing the 27-year-old an escape route with a loan deal that may include an option to buy him permanently at the end of the season.

According to Fotomac, Galatasaray are already preparing to storm the Red Devils with a bid for the Brazil international this summer.

It remains to be seen if the Red Devils will agree to release the midfielder or will keep him as an option in case of an injury setback.