Manchester City are set to hand veteran midfielder Fernandinho a new contract, according to The Sun. 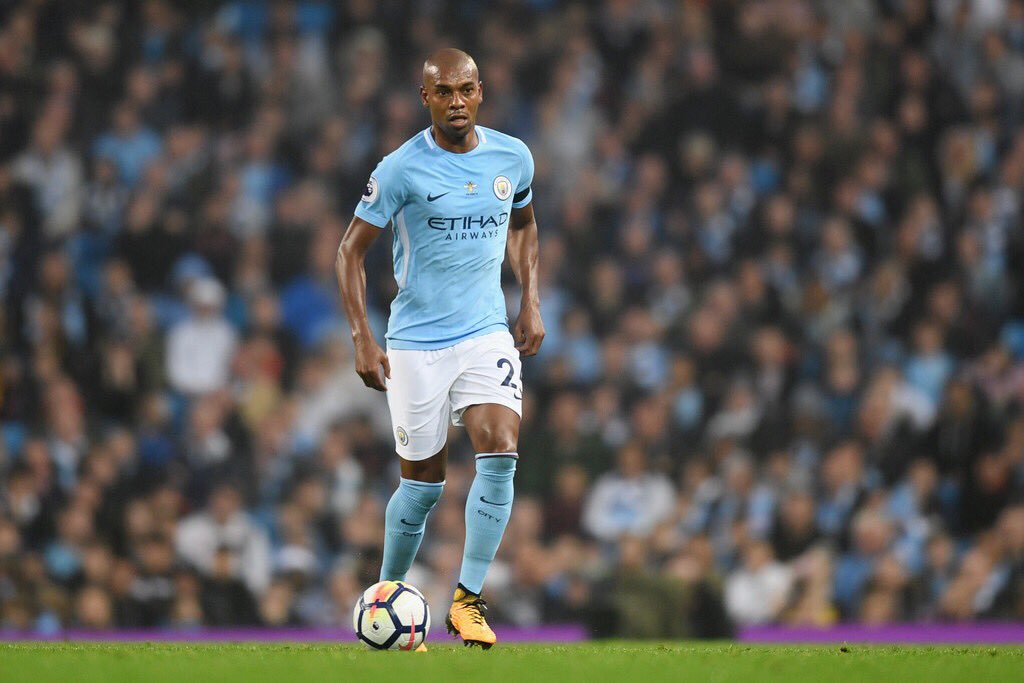 The Premier League leaders are desperate for the Brazil international to extend his stay at the Etihad Stadium, and a new contract will soon be announced.

The midfielder joined the Citizens from Shakhtar Donetsk in 2013, and has scored 17 goals in 190 appearances for the club – winning a Premier League title and two FA Cups.

Fernandinho has established himself as a crucial part of Pep Guardiola’s plans, has already made seven appearances this term.

Manchester City will look to continue their great start to the 2017-18 campaign when they face Crystal Palace on Saturday.