Everton are mulling over a January move for Manchester United winger Daniel James.

The Wales international was kept in the United’s first-team squad for the first half of 2020-21. 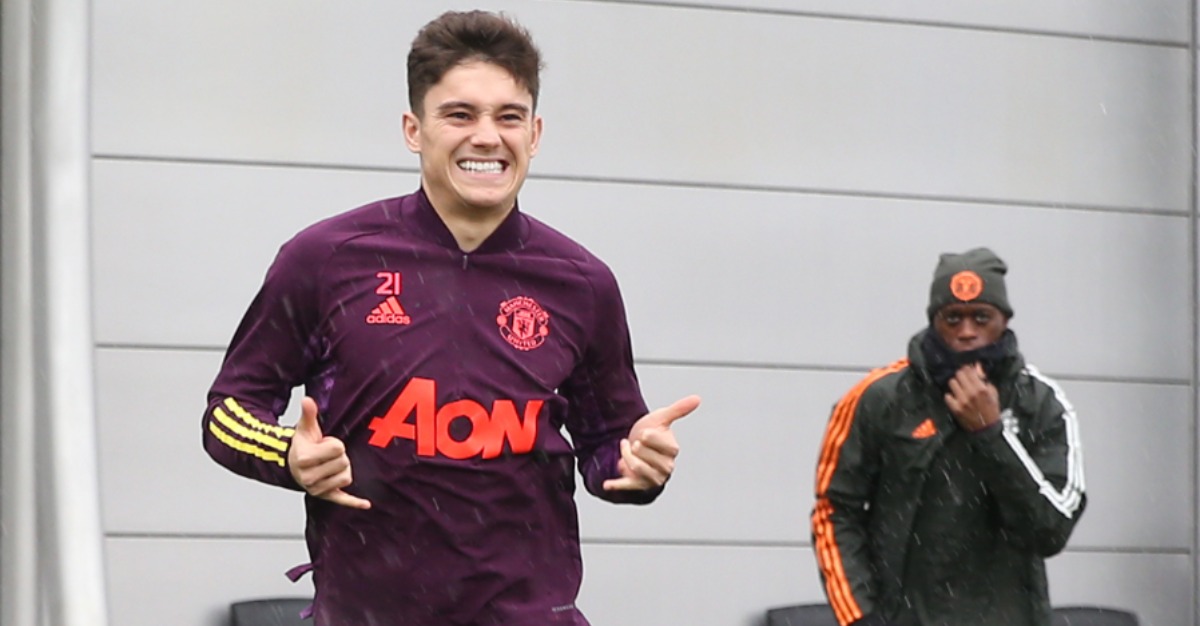 However, the 23-year-old winger has only been provided with five outings since the beginning of September.

According to Football Insider, the Toffees are keeping tabs on the winger’s situation ahead of a potential bid in the mid-season transfer window.

The Merseyside outfit may look to bolster their options in wide areas and have identified United’s Daniel James to fill the void left by the recent suspension of Richarlison.

James is contracted to the Old Trafford outfit until 2024.