The Netherlands international has scored 11 goals in 14 appearances for the Eredivisie outfit this season. 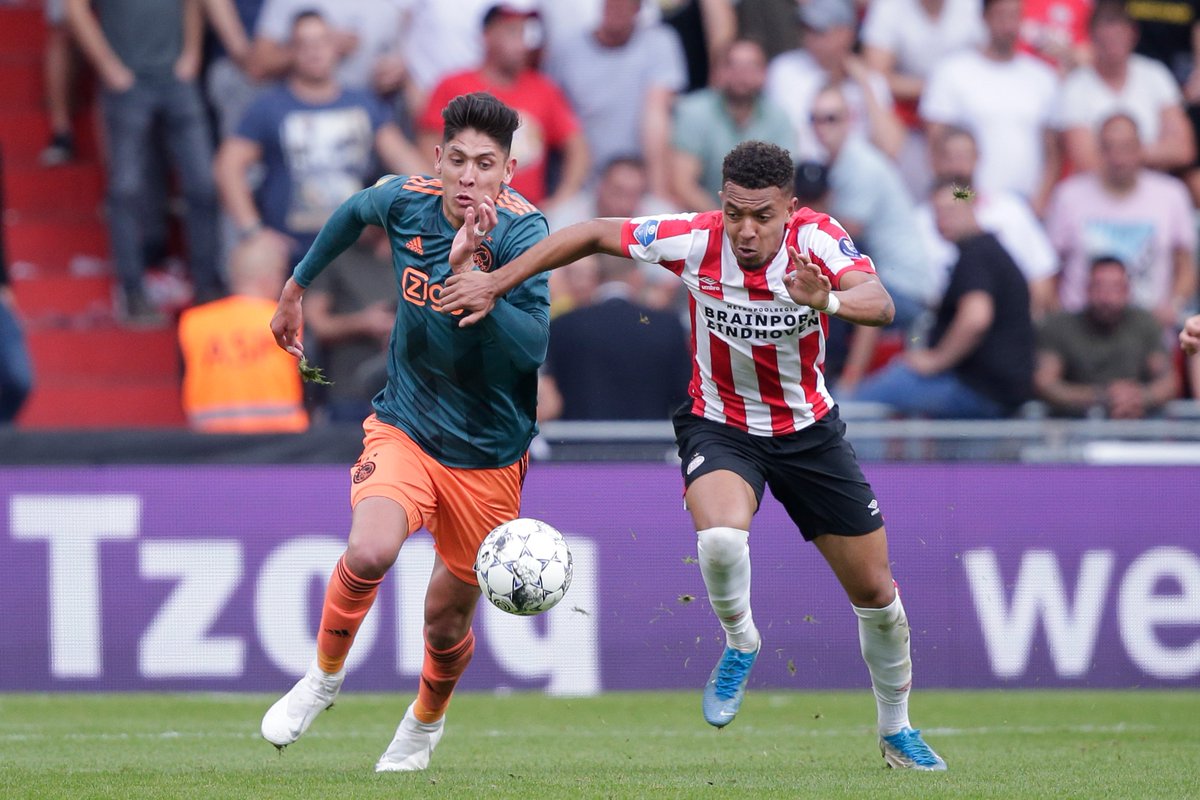 The Gunners are said to be interested in re-signing the 20-year-old attacker, who spent two years in the club’s youth system between 2015 and 2017 before leaving for the Dutch outfit.

However, according to Calciomercato, Everton are also in signing the Dutchman with the club’s director of football Marcel Brands determined to sign the young talent.

The Toffees could face competition from Premier League rivals Liverpool, though, with the Jurgen Klopp’s side also said to be closely keeping tabs on the youngster’s form this season.

Malen ended the 2018-19 season with 11 impressive goals in all competitions.