The 26-year-old is unlikely to extend his contract past the end of the current season.

While the England international could wait to become a free agent in the summer, Mikel Arteta’s side are said to be keen to receive a fee for the centre-back in January. 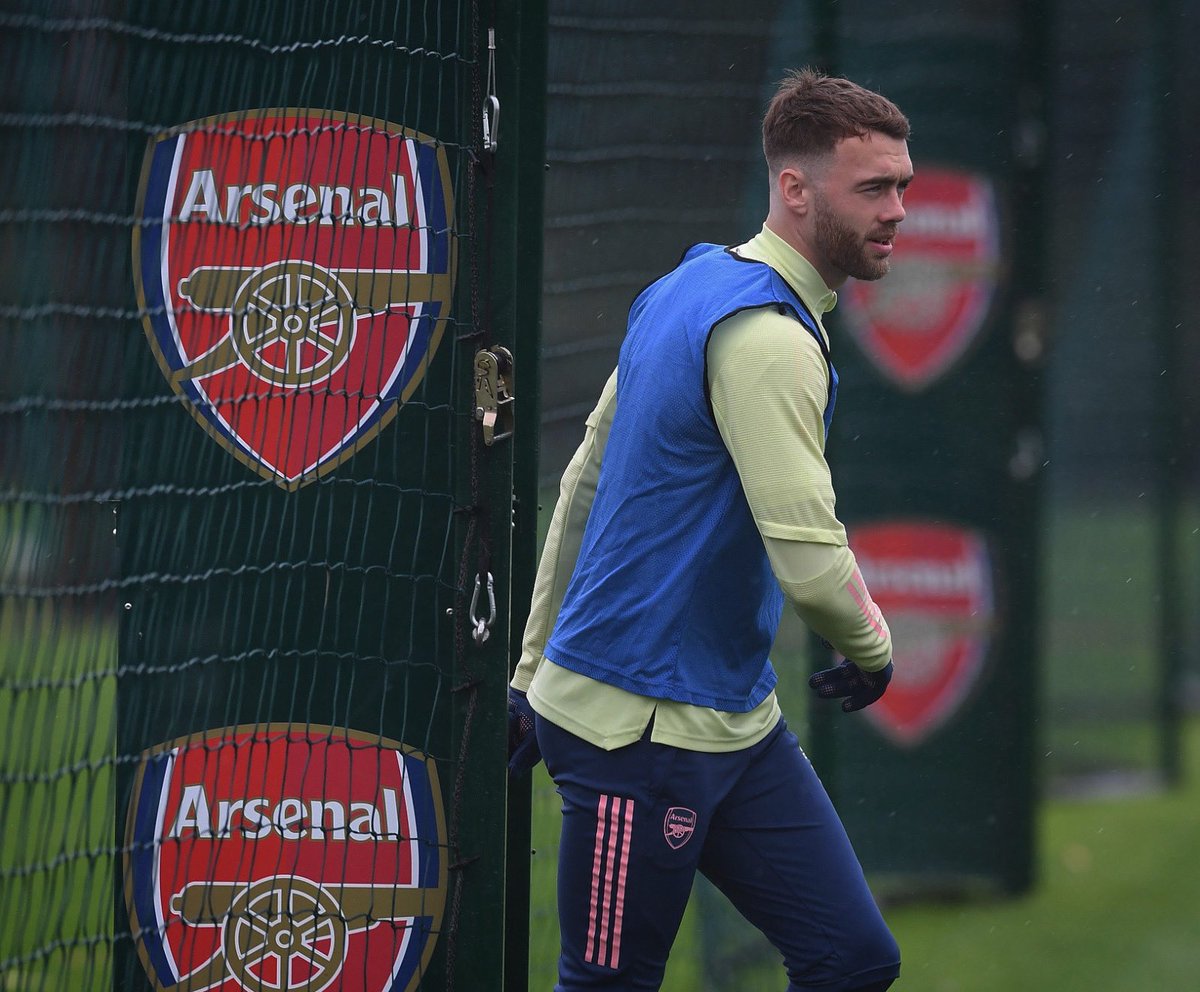 According to The Sun, The Toffees have identified Chambers as their back-up plan in the winter window if they fail in pursuit of his Arsenal team-mate Ainsley Maitland-Niles.

The report suggests that Chambers could be available for a fee somewhere in the region of £5m.

Chambers has made just two Premier League appearances so far this season.