The 21-year-old has impressed with the Hornets early last term, with five goals and four assists, but failed to score further goals from mid-December onwards. 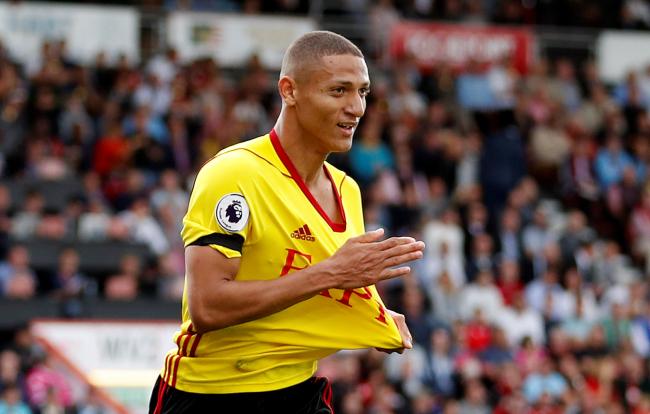 According to The Times, The Toffees are interested in making another bid for the Brazilian forward as manager Marco Silva looks desperate to strengthen his squad ahead of next season.

Watford signed Richarlison in 2017 from Fluminense for a fee of €12.4 million and the attacker is expected to cost at least double of that amount.

Tottenham Hotspur are also said to be interested in snapping up the youngster.