Everton are still confident they will get their man and decided to renew their interest in Manchester United centre-back Chris Smalling, according to The Sun.

The 28-year-old defender has remained with the Red Devils over the last eight years and racked up 14 appearances in the Premier League and Champions League this season. 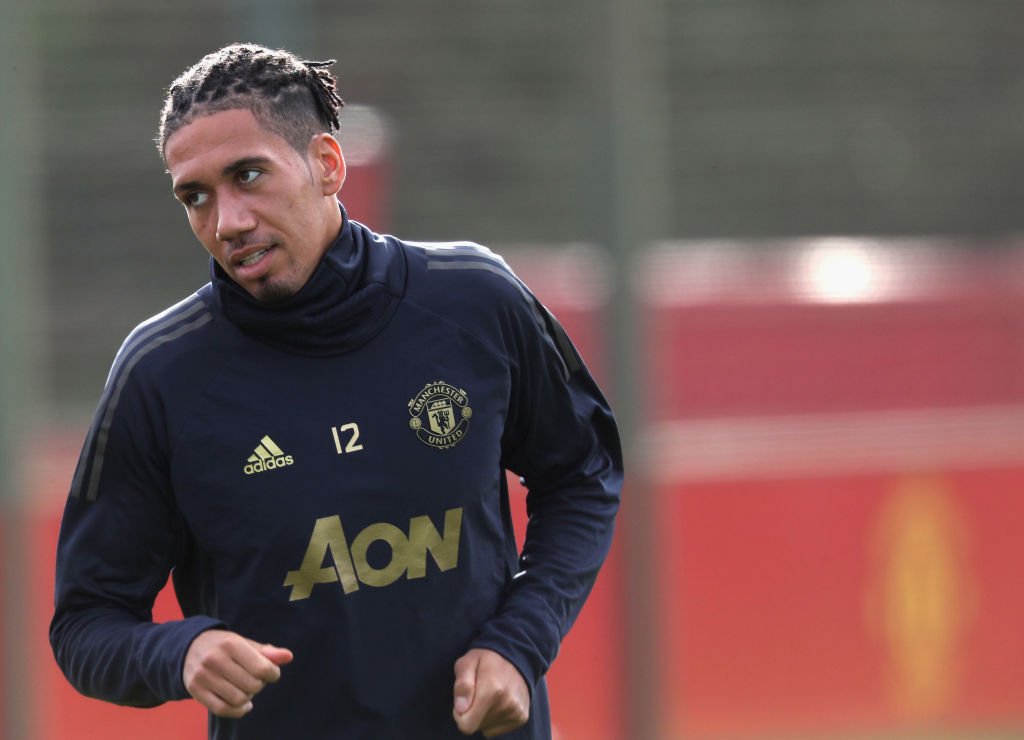 However, the England international is yet to sign a new contract at the Old Trafford and although the 20-time English champions have the option of extending the player’s contract until 2020.

The report claims that Everton are lining up a January swoop for Smalling on a free transfer before the start of the next campaign.

The Merseyside outfit will allegedly look to sign the centre-back in the mid-season if United implement their 12-month option, and it represents a strong show of interest from the Toffees.

It is understood that Everton boss Marco Silva has Michael Keane and Yerry Mina as long-term options in defence, whereas Kurt Zouma is the only on loan from Chelsea and Phil Jagielka could leave Goodison Park at the end of the season.