Everton are reportedly prepared to up their efforts to secure a deal for Manchester United winger Anthony Elanga in January.

The 20-year-old has made 14 appearances for the Red Devils this season, but the youngster has only started six of those games.

The Sweden international has struggled to cement his place as a first-team regular, and as a result, the winger could consider a move away from Old Trafford in January. 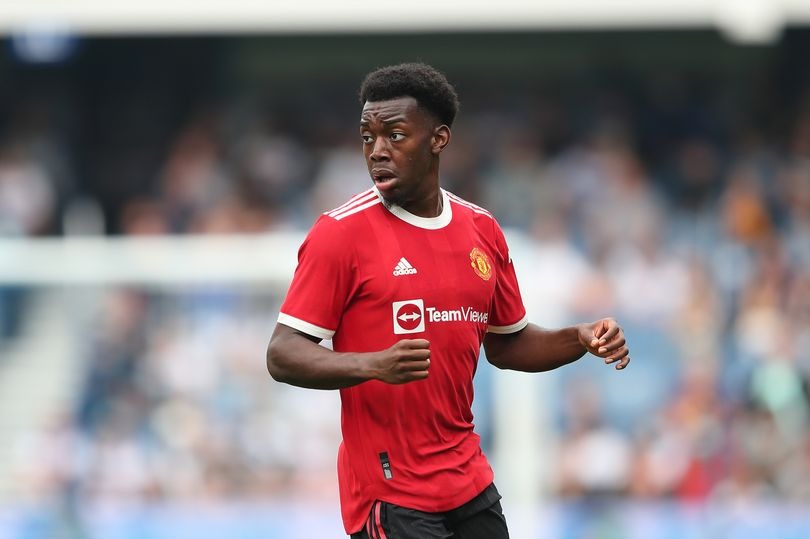 According to the Daily Mail, the Toffees are interested in signing Elanga on a loan deal.

With the Merseyside club currently sat one point outside the relegation zone, manager Frank Lampard is looking to bolster his squad by recruiting some new faces at Goodison Park in January.

Although Everyone are keen to sign Elanga, the 20-time English champions will want to bring in players first, before they make a final decision on whether the Swedish winger can leave during the mid-season transfer window.