Metz youngster Pape Sarr has reportedly emerged as a transfer target for Everton.

Chelsea and Manchester United reportedly face fresh competition from Everton for the signing of 18-year-old midfielder. 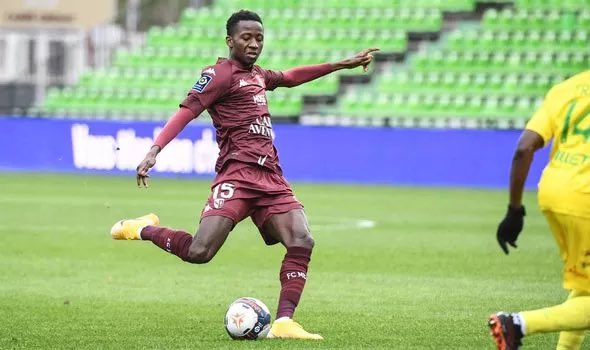 The Toffees have also been keeping tabs on the teenager and, according to the Daily Mail, they are ahead of the Blues and the Red Devils in the race to land the prospect.

The Senegalese has scored three goals in 21 appearances during the 2020-21 campaign.

However, given the growing interest in Sarr, the report suggests that Ligue 1 outfit have raised their asking price to around £27m.