Everton have reportedly joined the clutch of clubs hoping to secure the signature of Sami Khedira from Juventus.

The Germany international was not been involved for the Italian champions this season and is widely expected to leave Turin champions when the January transfer window opens for business. 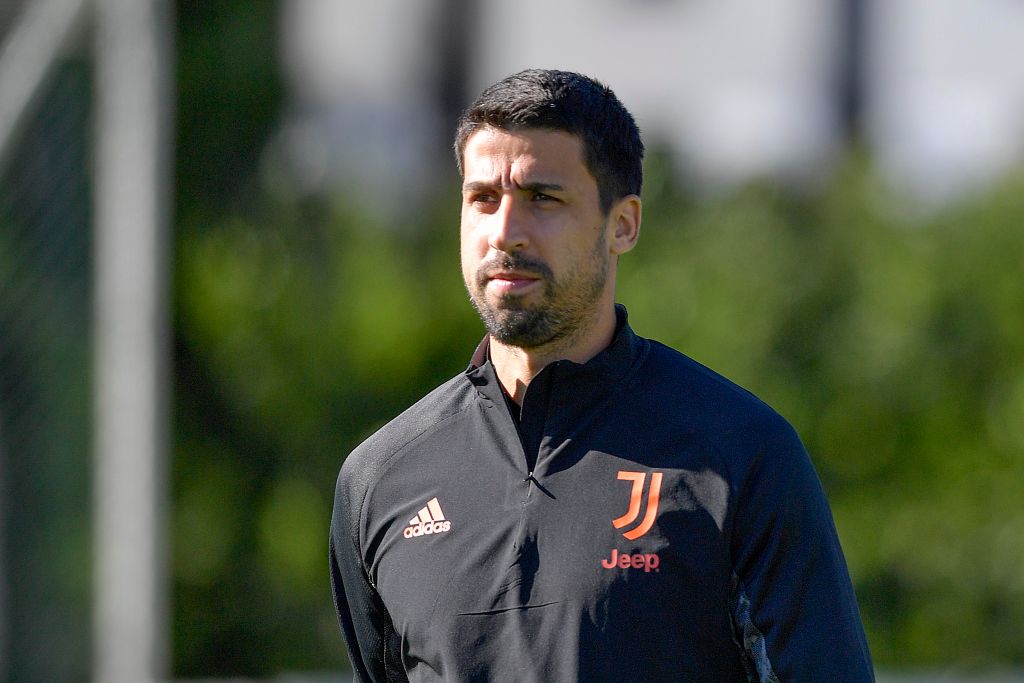 Manchester United and West Ham United have both been credited with an interest in the 33-year-old midfielder, who will see his contract expire at the end of the season.

However, according to Calciomercato, the Toffees are keen to finalise a move for Khedira, and the German playmaker is hopeful of agreeing to a contract termination with Juve at the start of 2021.

Khedira played under Everton boss Carlo Ancelotti during his time at Real Madrid, making 161 appearances for the La Liga giants in total before joining Juventus.