The 20-year-old midfielder has been in impressive form for the Championship outfit so far this season, and his performances have not gone unnoticed by several Premier League sides. 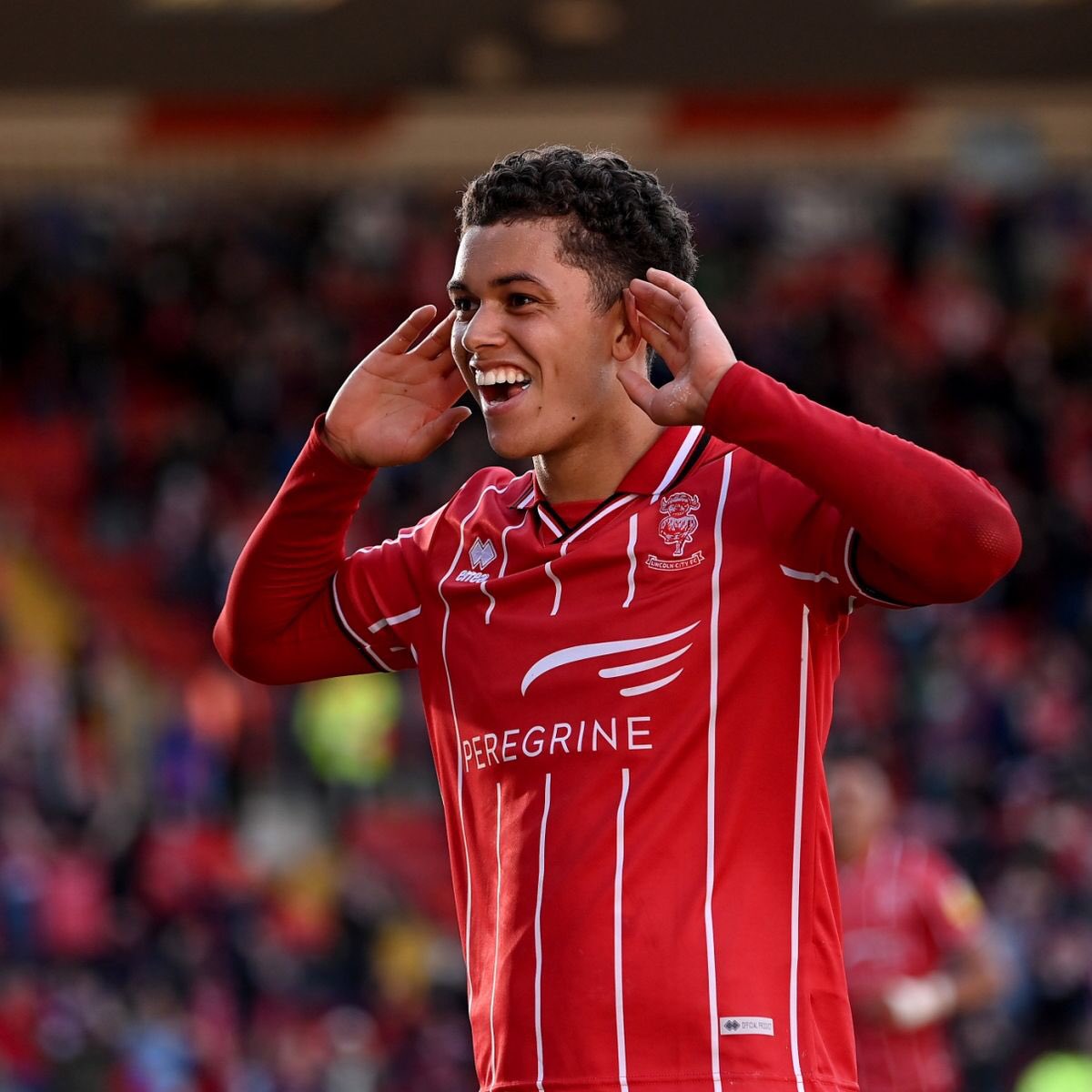 According to Football League World, the Toffees have become the latest club to target the youngster and are said to be considering a move after the turn of the year.

Nottingham Forest manager Steve Cooper is now reportedly trying to agree a contract extension with the Welsh international, whose current deal expire in 2023, with Crystal Palace, Newcastle United and Southampton are also said to be keen on the attacker alongside the Merseyside outfit.

Johnson has scored three goals and registered three assists in the Championship for the Reds so far this season.