Everton have reportedly identified Juventus forward Mario Mandzukic as a potential summer signing, according to The Telegraph.

The Croatia international has hit double figures in each of his four campaigns with the Italian giants, helping the club win the Serie A title in each season since arriving from Atletico Madrid. 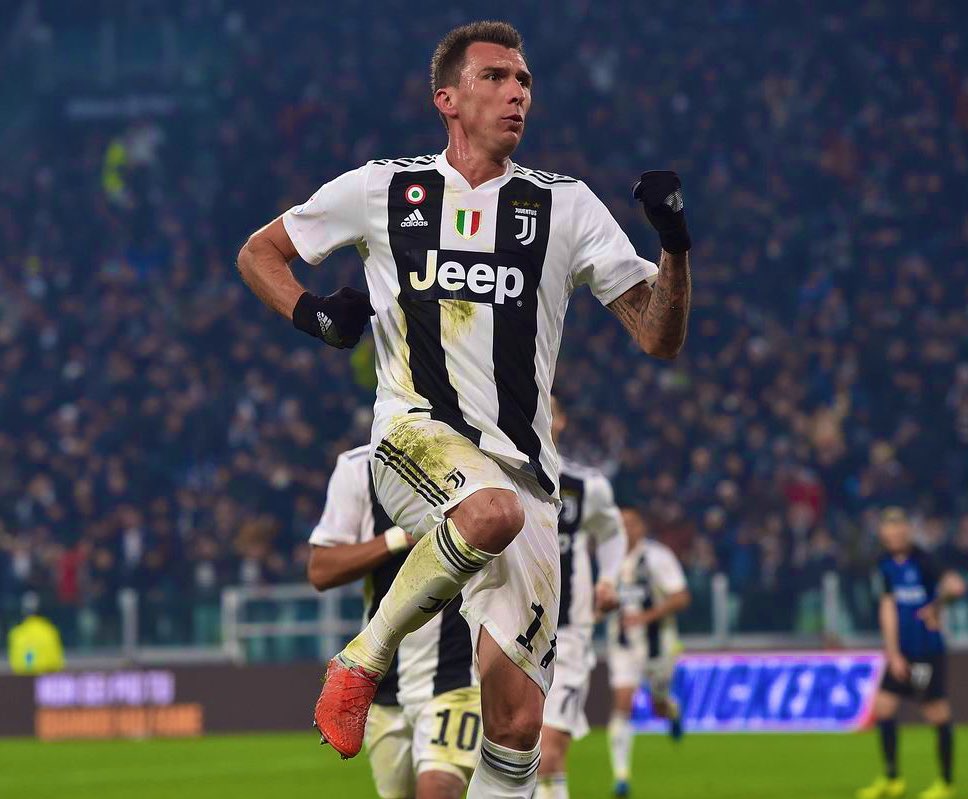 With the arrival of Maurizio Sarri as head coach has thrown Mandzukic’s future into trouble, with Cristiano Ronaldo is likely to be deployed in the middle next season.

The report suggests that Everton are keeping a close eye on Mandzukic, who is wanted by Toffees manager Marco Silva as a replacement for Cenk Tosun.

The Merseyside outfit have already signed three players ahead of the 2019-20 campaign in the form of Jonas Lossl Andre Gomes and Fabian Delph.