Everton have reportedly outlined their intentions to move for Arsenal forward Danny Welbeck, according to The Mirror.

The 27-year-old has spent the last four years at the Emirates, scoring 31 goals in 73 starts and 46 substitute outings across all competitions. 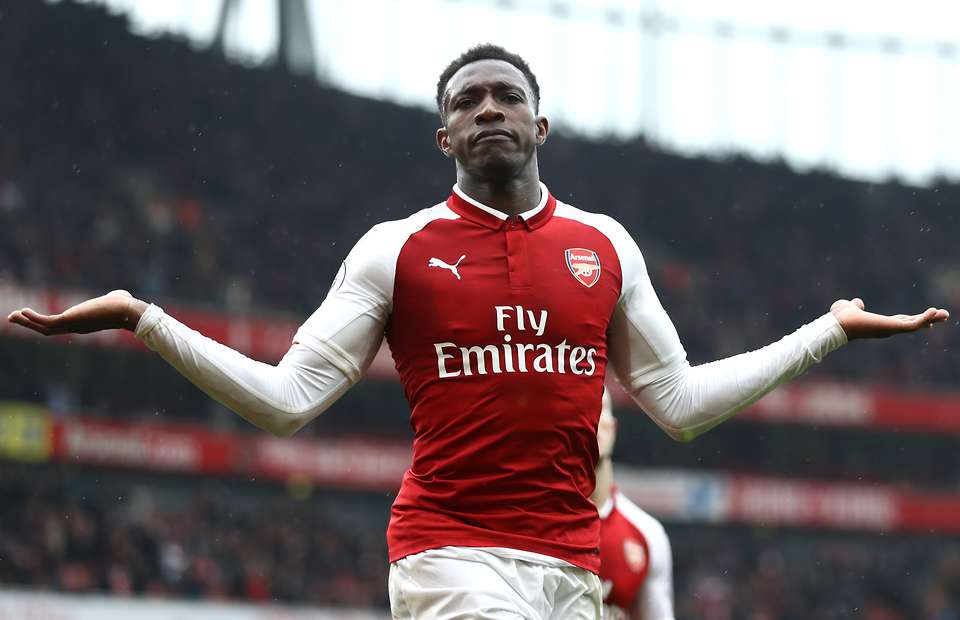 However, the England international’s contract is due to expire at the end of the season and it has been claimed that the attacker is not close to agreeing new terms with the Gunners.

Certainly, Arsenal are overwhelming favourites to reach top four this term. Take a look at the custom sticky products stickers for team sports that will help you show your support to your favourite team in the current season.

The report adds, the Toffees are monitoring the situation and could make an approach for the Englishman either in the mid-season or in the summer.

It is understood that Welbeck is desperate to find a club where he can secure a regular place in the lineup, and the Merseyside outfit could potentially offer that with Cenk Tosun having only scored six goals in 21 top-flight outings since moving to Goodison Park in January.