Crystal Palace to host West Bromwich Albion at Selhurst Park this Saturday, as both sides look to make a positive opener to their 2016/17 Premier League campaigns.

The Eagles will be looking to dominate the opponents this season in a similar fashion to the last term, as they sat in sixth place in the premier league table after 17 games.

With the Frenchman Mandanda could be a great addition in a wealth of experience with him to the English football, having often finished in the UEFA Champions League with Marseille. 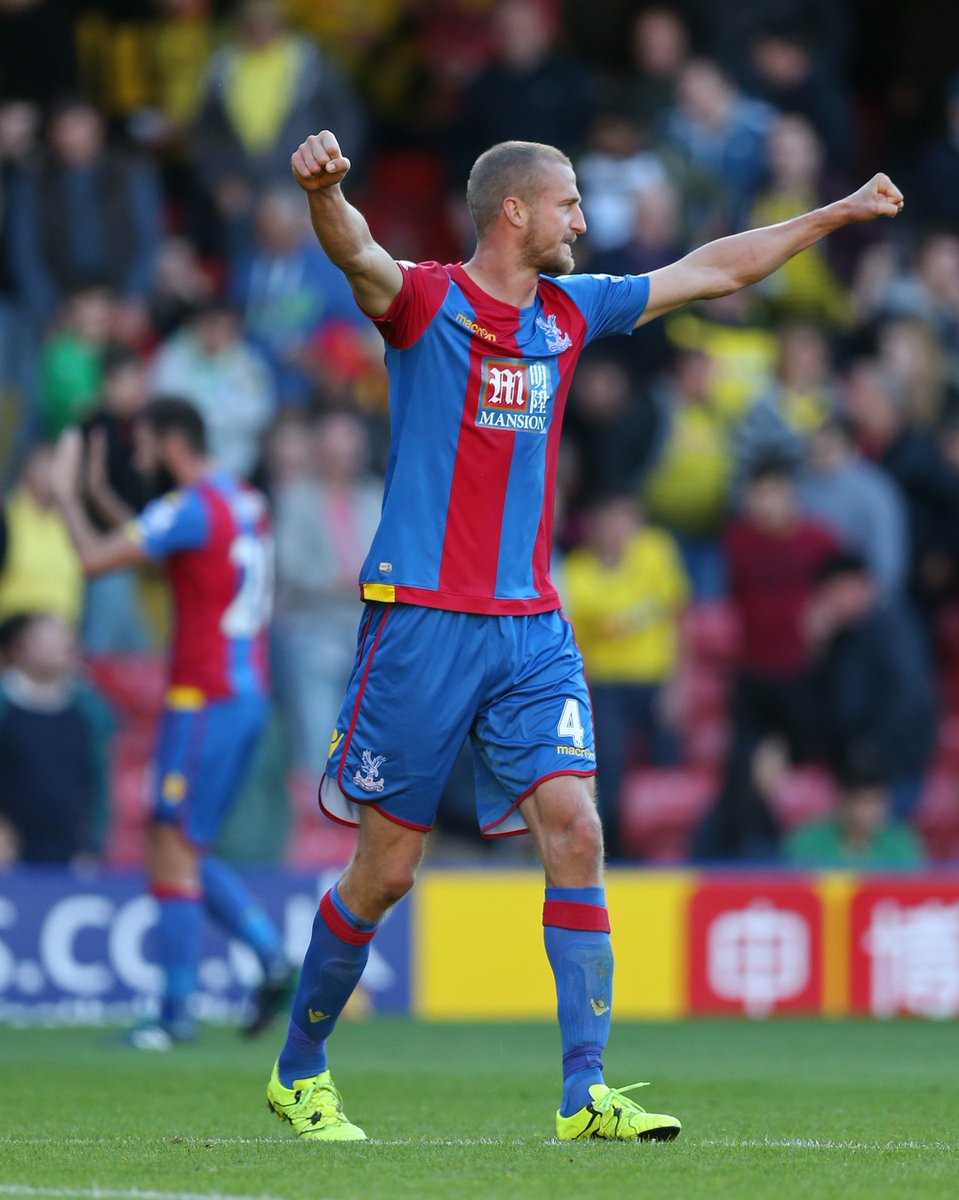 With home advantage, we are expecting Crystal Palace have too many confidence for their Midlands opponents.  It remains a huge achievement for the home team to face Tony Pulis’s side in the first round of the Premier League.

The Eagles remain desperate in bringing Christian Benteke to Selhurst Park, but appears unsuccessful in their attempts to do so. The team have no such health issues coming into this fixture, with no reported injuries in the playing eleven.

However, Pardew’s toughest decisions might be to give a chance who plays out wide, with Townsend, Yannick Bolasie, Bakary Sako, Wilfried Zaha and Jason Puncheon all has got the caliber for two slots. 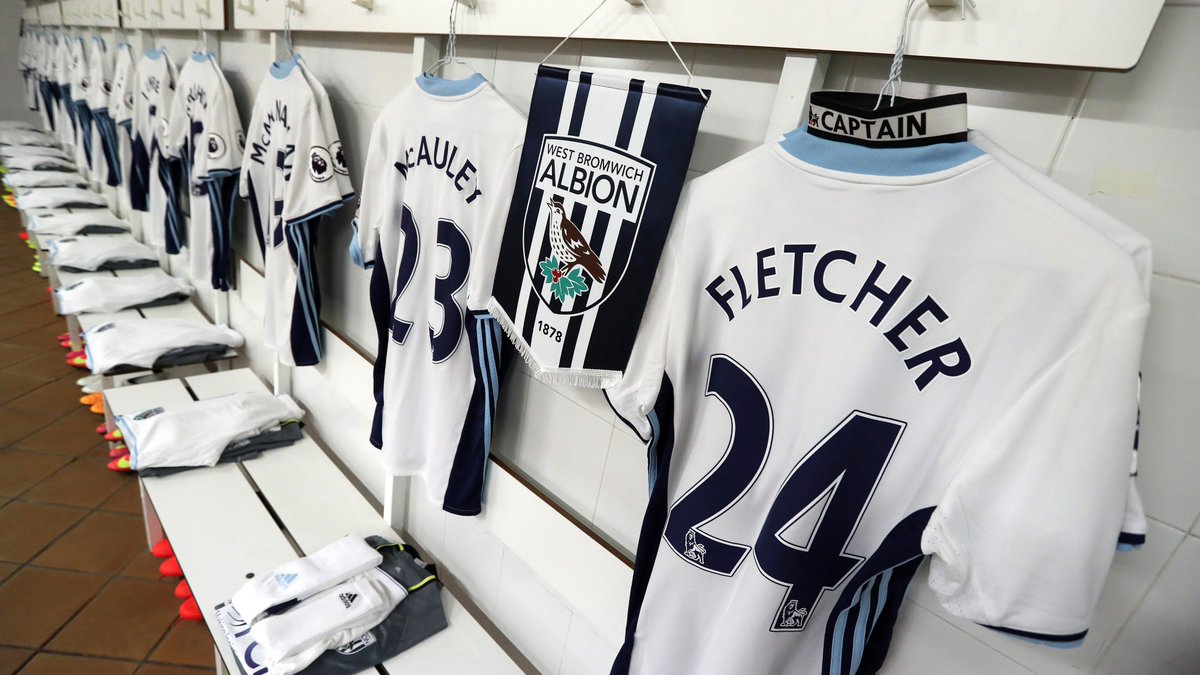 West Brom Albion have been unable to reshape their squad to quite the same extent as their opponents, currently, they have only one fresh face in the form of Matt Phillips.

The Baggies have a couple of injuries in their squads such as Christian Gamboa, James Morrison and Chris Brunt are all set to miss out the opener.