Tottenham Hotspur are reportedly ready to lock horns with Manchester City over the signature of Fiorentina striker Dusan Vlahovic during the January transfer window.

The 21-year-old has scored 21 top flight goals during the 2020-21 season, while he has been impressive this campaign, scoring five times in four games in all competitions. 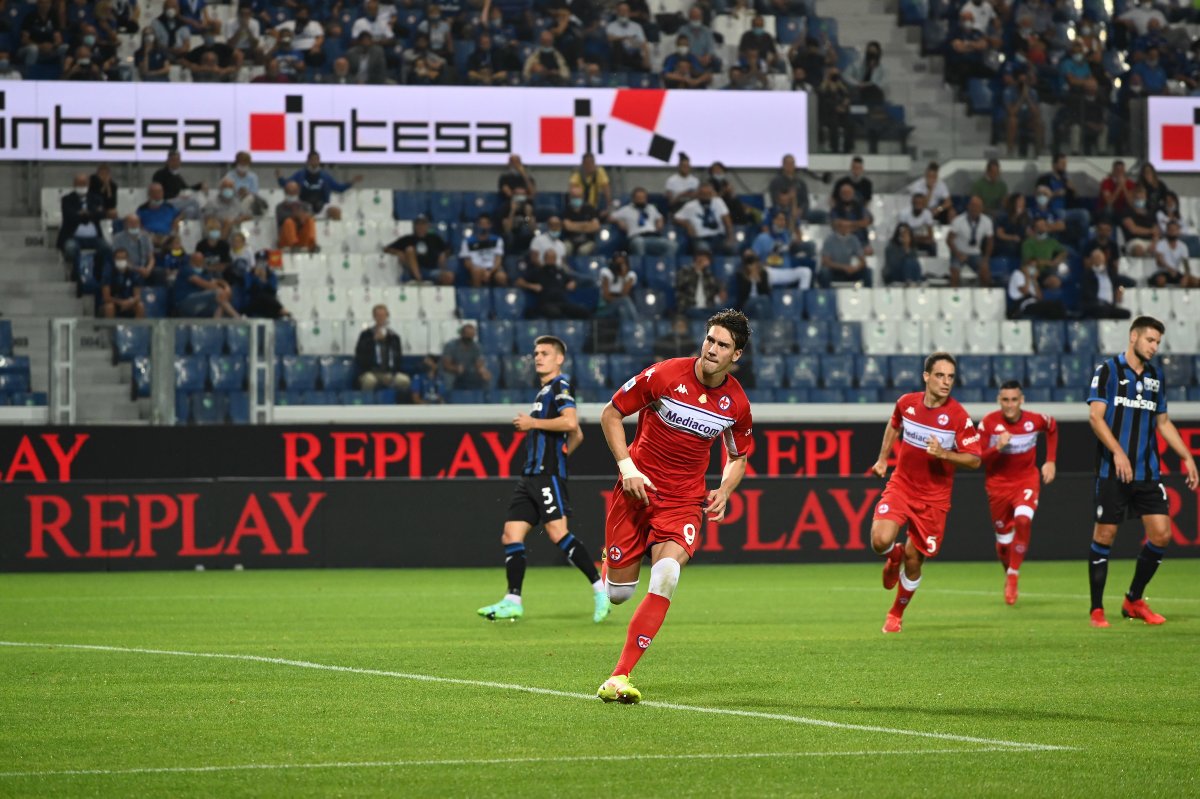 Both City and Spurs were linked with the Serbia international over the summer, and a recent report suggested that City could reignite their interest at the midway point of the campaign.

According to Calciomercato, the Lilywhites are also interested in the Serbian and could make a move at the turn of the year.

Tottenham are thought to be keen to bring a new frontman despite managing to keep Harry Kane over the summer amid strong interest from league rivals Manchester City.

Vlahovic is contracted to La Viola until June 2023.