Leicester City have completed the signing of Belgium midfielder Dennis Praet on a five-year deal.

The 25-year-old joins the Foxes from Serie A outfit Sampdoria in a deal reportedly worth up to £18million. 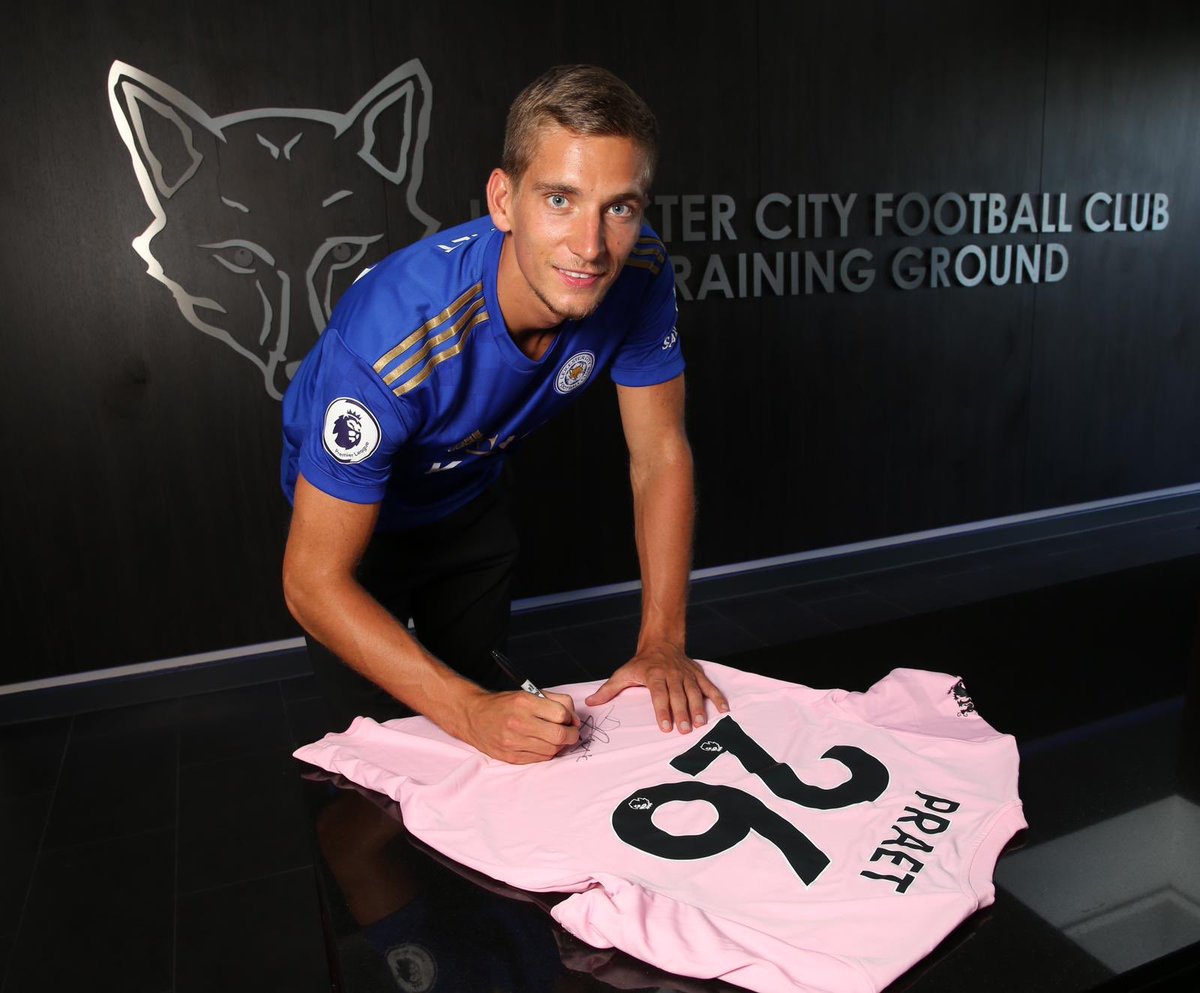 A statement on the official club website said: “Leicester City Football Club have agreed terms with Sampdoria for the transfer of attacking midfielder Dennis Praet, subject to Premier League and international clearance.”

The attacking midfielder began his senior career at Anderlecht and joined Sampdoria in 2016, where he scored four times in 107 appearances.