Leicester City are reportedly set to beat Manchester United to Bournemouth winger David Brooks, according to The Manchester Evening News.

The Foxes are set to beat the Red Devils to the signature of the Wales international in the current transfer window. 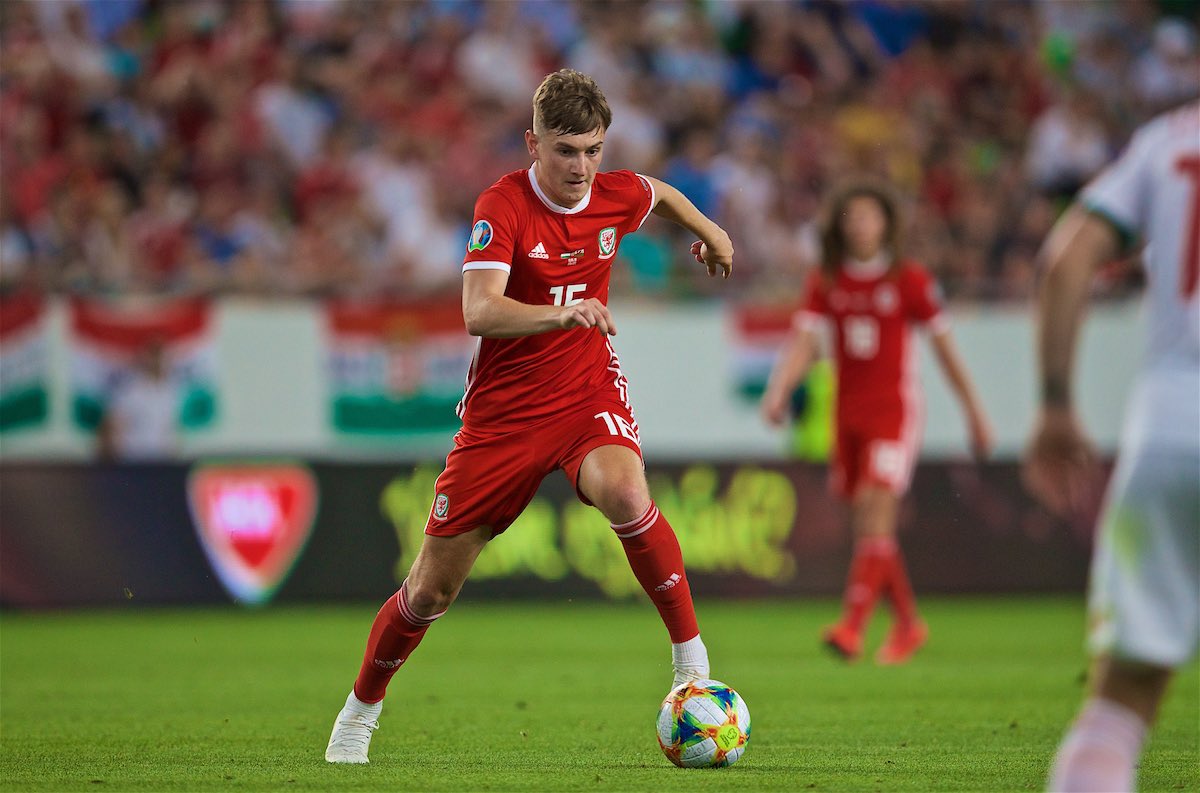 The East Midlands are expected to make an offer for the 23-year-old attacker in the coming weeks as manager Brendan Rodgers looks to beat his top-five rivals to the winger.

The Old Trafford outfit are still considering a swoop to sign Brooks following his stunning performances at Vitality Stadium.

But the report claims that Leicester are more likely to win the race for the Welshman given that Brendan Rodgers is a huge admirer of the winger.

Leicester will have to pay somewhere in the region of £35m in order to land Brooks to King Power Stadium.

Brooks had been limited to just nine appearances in the English top flight last season after the winger endured an injury-hit campaign.