Crystal Palace have reportedly “explored” the possibility of signing Everton full-back Lucas Digne in the upcoming transfer window, according to Jeunes Footeux.

The 28-year-old is hoping to gain more game time in the second half of the campaign in a bid to remain an option for the France national team, with one eye on the World Cup next year. 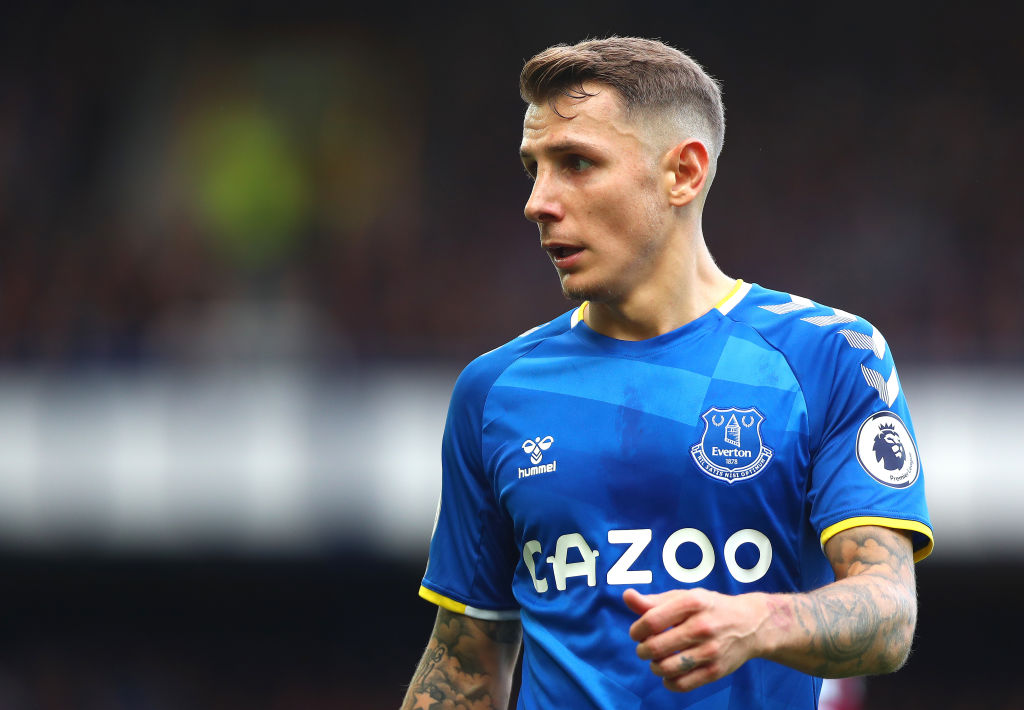 The Eagles have an interest in signing the France international, with manager Patrick Vieira looking to add further depth and quality to his squad.

Crystal Palace are not the only English club that have been linked with the Frenchman though, as Chelsea have also been keeping close tabs on him due to Ben Chilwell’s injury.

Digne joined Everton from Barcelona in 2018, and since then he has made over 100 appearances for the Merseyside outfit.