Lukaku, 28, has struggled for form in front of goals, contributing just three goals in his last 18 appearances across all competitions. 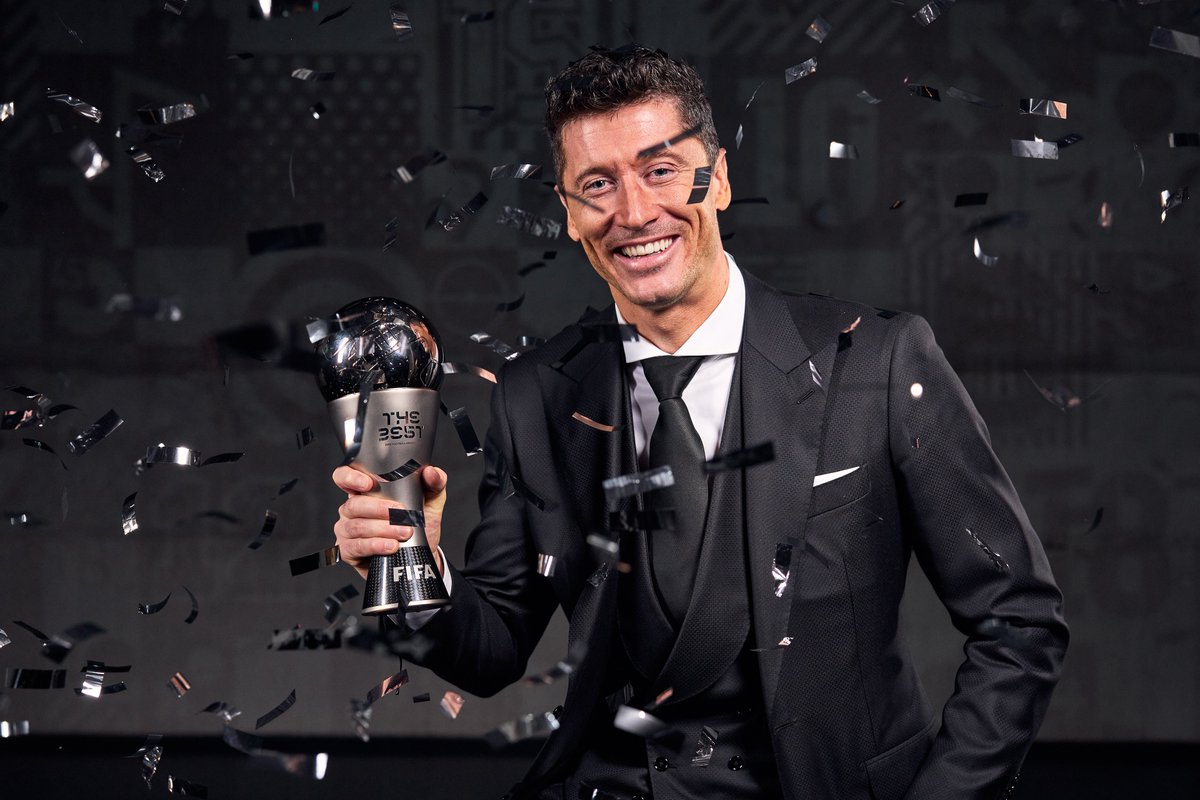 With the speculation surrounding his future ‘has gathered pace, football.london claims that the Blues may consider signing Lewandowski as his replacement in the summer.

Lewandowski, 33, could allegedly be put up for sale by the Bavarians if the Poland international fails to agree fresh terms over a new contract.

Lewandowski is under contract with Bayern until June 2023, though the Bundesliga leaders have offered him a two-year extension.

The Polis star has scored 34 times in 27 appearances across all competitions this season, has also been linked with Manchester City and Real Madrid.