The Brazil international enjoyed a fruitful 2019/20 campaign at Parc des Princes, making 34 appearances in all competitions, but he will be out of contract ahead of the next campaign.

He will lead the Parisians into Sunday’s Champions League final against Bayern Munich, and there is believed to be a number of clubs interested in his signature. 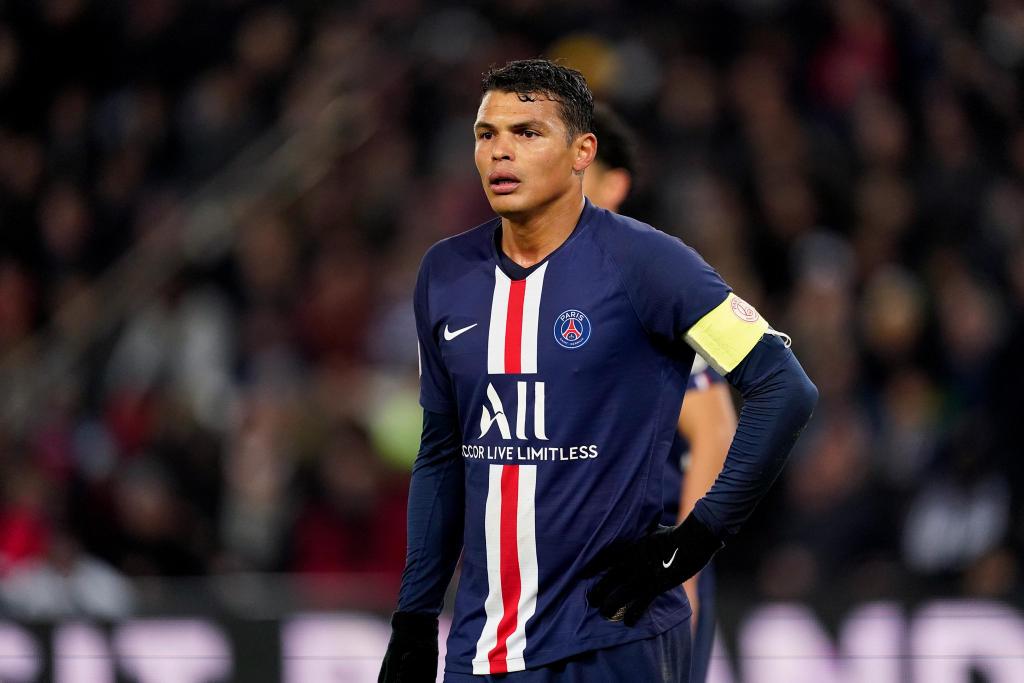 According to The Telegraph, Chelsea are one of the suitors in the race, with the Blues seriously considering a move for the centre-back in the coming weeks.

The report adds that Frank Lampard’s desire to strengthen his defence next term could see Chelsea sign a player who has spent the last eight years with PSG.

Silva will be bidding to help the PSG secure their first-ever European Cup on Sunday night.