After being thrashed at home by Burnley on the opening day of the Premier League season 2017-18, Chelsea are reportedly considering swift action to reinforce their defence, according to The Mirror.

The Blues are preparing a summer offer for Southampton defender Virgil van Dijk, who has been repeatedly linked with Liverpool and are poised to make their move this week. 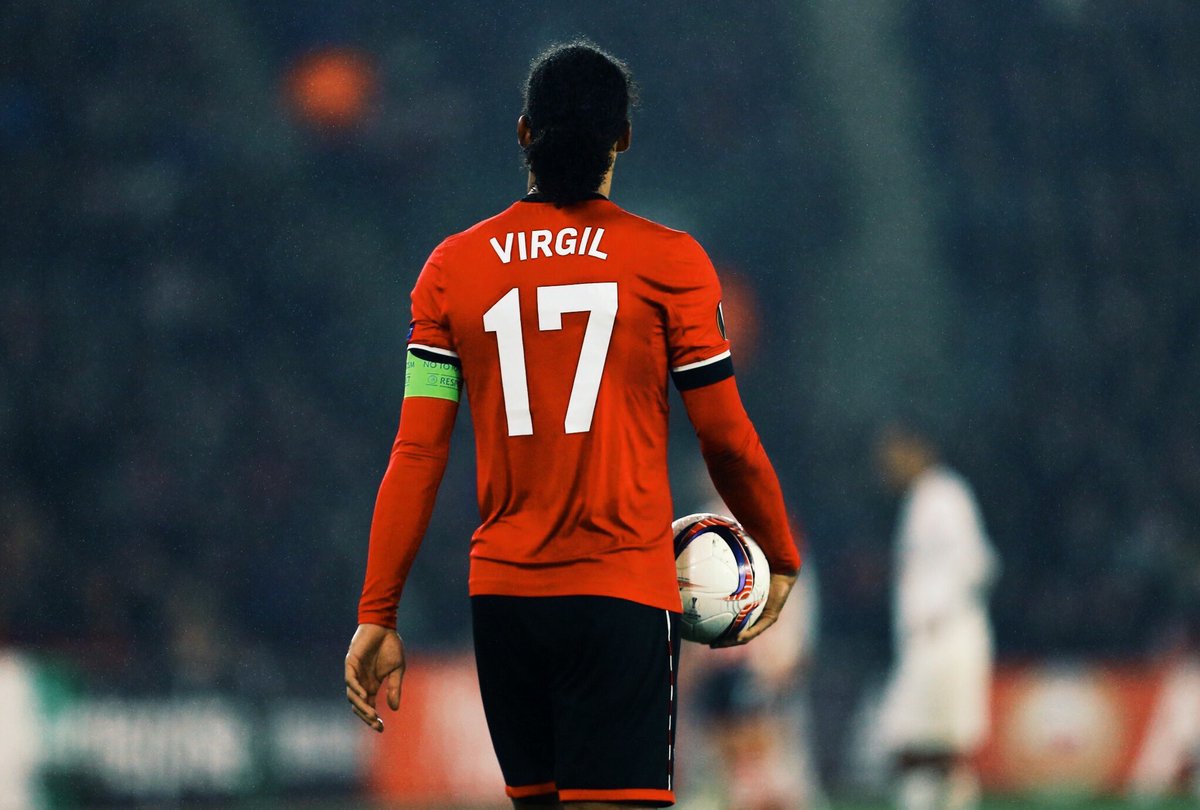 The report claims that the Netherlands international has “been in the club’s sights for few weeks,” with the west London outfit ready to spend more than £50m to bring him to Stamford Bridge.

Chelsea could face stiff competition from Liverpool and Manchester City, but the Premier League champions are confident they can tempt the 26-year-old centre-back to make the switch to Stamford Bridge.

Van Dijk has made 21 appearances for the Saints last season.