Chelsea are poised to pay a maximum of £68 million to re-sign Romelu Lukaku from Everton. In addition, the west London outfit are ready to offer the attacker a lucrative five-year deal on top of that.

The Belgium international joined Everton on a permanent basis in 2014, after he’d spent a loan spell at Goodison Park.

During Lukaku’s loan spells, he has been in stunning form, scored a squad-high 61 goals across all competitions. 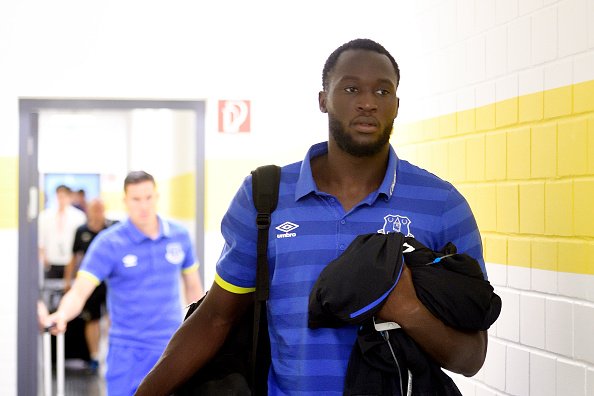 Chelsea newly appointed coach Antonio Conte has been widely linked with a move for Lukaku, culminated in a £57m bid last week, which was rejected by the Merseyside outfit.

However, the 23-year-old remains a firm target of the Blues, despite Lukaku’s current employer holding out for a huge £75m transfer fee.

The report adds that Conte’s side are ready to make an £11m increase on their bid, and already have a long-term contract proposal for the Toffees’ No.10.