The 29-year-old Spaniard has been fallen down the pecking order at Stamford Bridge since the arrival of new boss Antonio Conte and is yet to feature in a Premier League match this season.

It is understood that the Italian giants AC Milan attempted to lure the midfielder on transfer deadline day, but the Blues turned down the approach due to their busy schedule over the next couple of months. 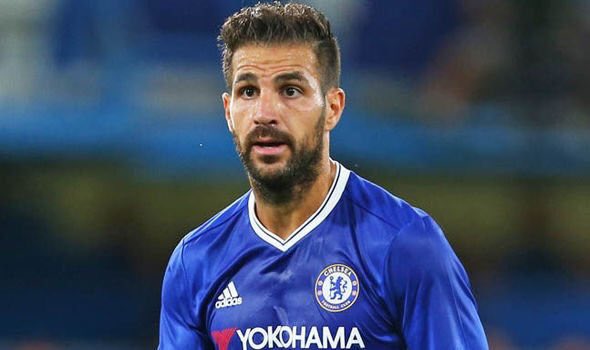 However, according to The Express, the Italian coach Conte is prepared to sell the Spain international in January and will be looking forward to the experienced midfielder for the second half of the 2016-17 season.

Fabregas, who joined the west Londoners from Barcelona in 2014, was a second-half substitute in club’s 2-2 draw with Swansea in the Premier League action on Sunday.