Chelsea have reportedly “explored” the possibility of signing Everton midfielder Ross Barkley as the defending Premier League champions prepare to go on a spending spree in the January transfer window.

Blues manager Antonio Conte is understood to have been upset with the club’s transfer activity during the summer, but the Italian coach is expected to be heavily backed once in the new year as the west Londoners look to cling on in the league title race. 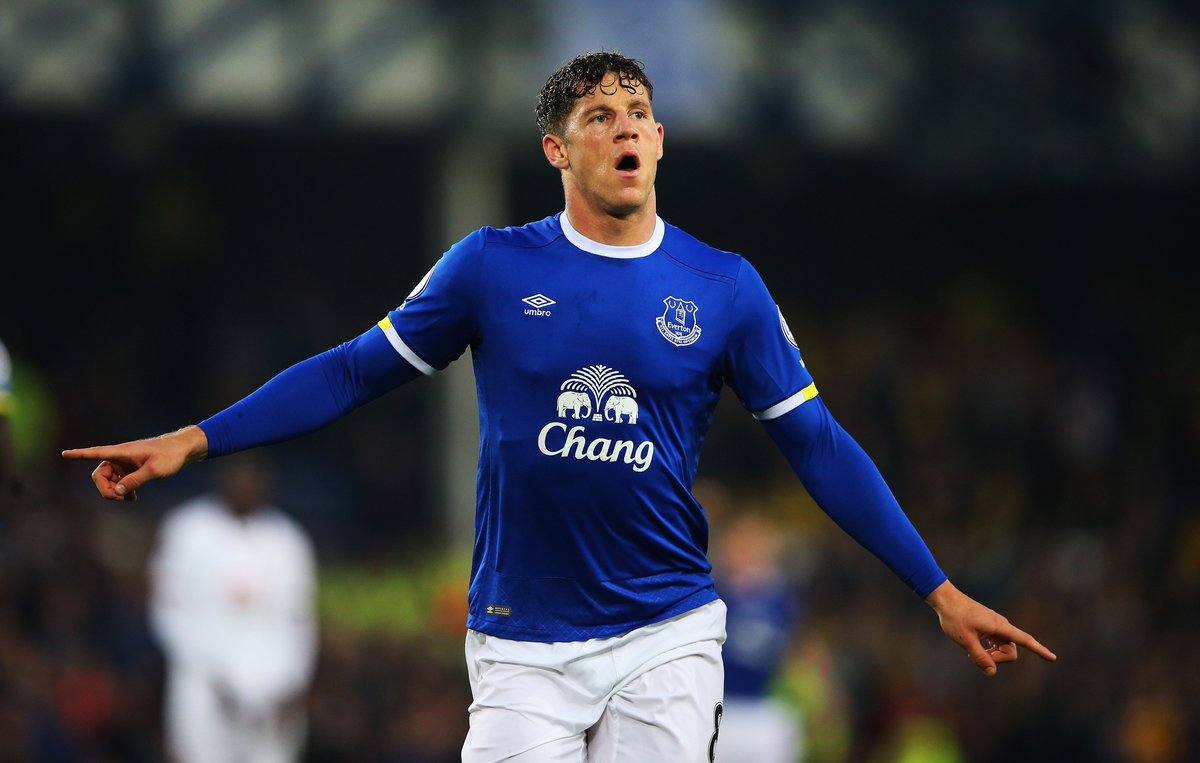 Barkley, 23, has not featured for Toffees so far this season due to a hamstring injury but is expected to leave the Goodison Park in January despite the departure of Ronald Koeman, who had previously told the 23-year-old attacker that he had no future at the Merseyside club.

Barkley’s contract is valid until at the end of the season and the Merseyside outfit will look to cash in on the England international with Chelsea and Tottenham among the Premier League clubs interested in the player’s signature.