Chelsea and Borussia Dortmund are reportedly ready to flex their muscles in the race for Hertha Berlin attacker Javairo Dilrosun.

The Netherlands international spent four years in the Manchester City youth system before joining the Bundesliga outfit in 2018. 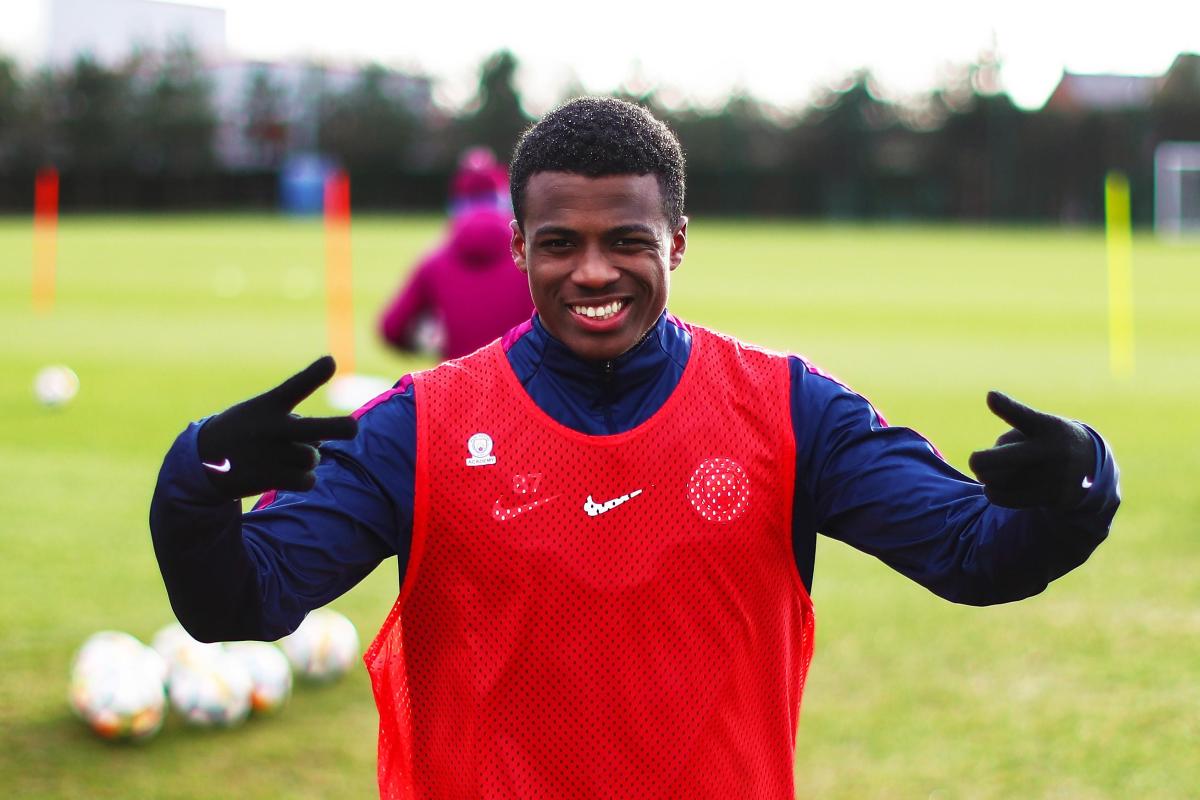 The 21-year-old has contributed three goals and two assists in seven appearances for Hertha this season.

According to Calciomercato, Borussia Dortmund are keen on a move for the Dutchman having scouted him closely this season, but Lucien Favre’ side are likely to face fierce competition from the Premier League giants Chelsea.

The Blues are currently banned from signing new players to the club after breaching FIFA rules, but it is thought that the west London club are confident they will win an appeal allowing them to make moves at the mid-point of the season.

Chelsea will be hoping to make it five straight Premier League wins when they travel to Watford in Saturday’s match.