French newspaper L’Equipe have indicated that Chelsea are on verge of signing £43.8m rated Tiemoue Bakayoko from AS Monaco next week.

The west London outfit are set to conclude a deal for the 22-year-old Monaco midfielder in the coming days. 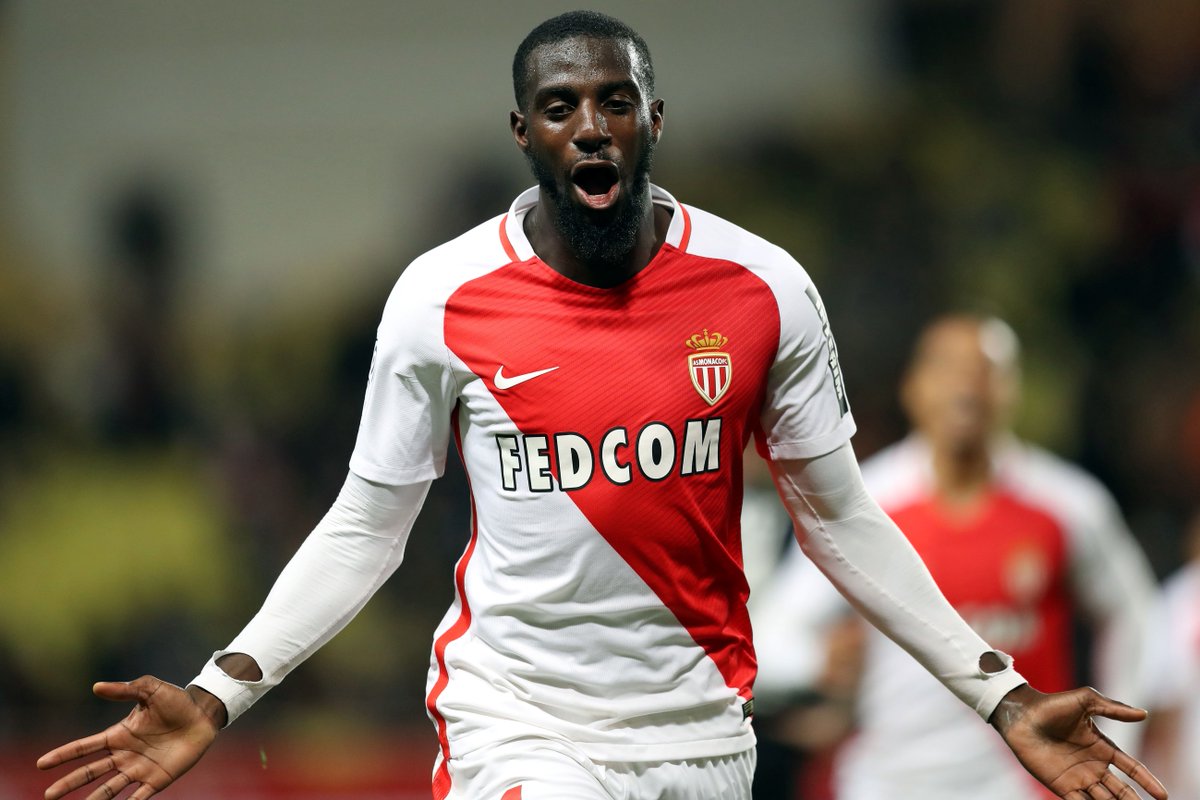 The report adds that the Blues have agreed a £43.8m fee for the France international and he would become the club’s second signing of the summer transfer window after the Premier League champions confirmed the arrival of Willy Caballero on a free transfer from Manchester City.

Bakayoko has been repeatedly linked with a move to the Stamford Bridge in recent weeks and it would seem that the English champions are finally closing in on a deal for the Frenchman.

The midfielder is widely regarded as one of Europe’s highly-rated midfielder and it is clear that Blues boss Antonio Conte is a keen admirer.

Bakayoko scored twice and registered one assist in 32 Ligue 1 appearances for AS Monaco last season.