Chelsea have joined Manchester United in the race for Real Madrid midfielder James Rodriguez, according to Spanish journalist Eduardo Inda.

The Premier League champions are closer to secure the signature of the Colombian international than Manchester United this summer.

Reporter Inda has told Spanish TV programme El Chiringuito de Jugones, as quoted by OK Diario, that the Blues are more likely to materialise a deal for the 25-year-old attacker than Manchester United in the summer transfer window.

The west Londoners are said to be on the lookout for a new signings this summer as head coach Antonio Conte prepares for his second season at Stamford Bridge. 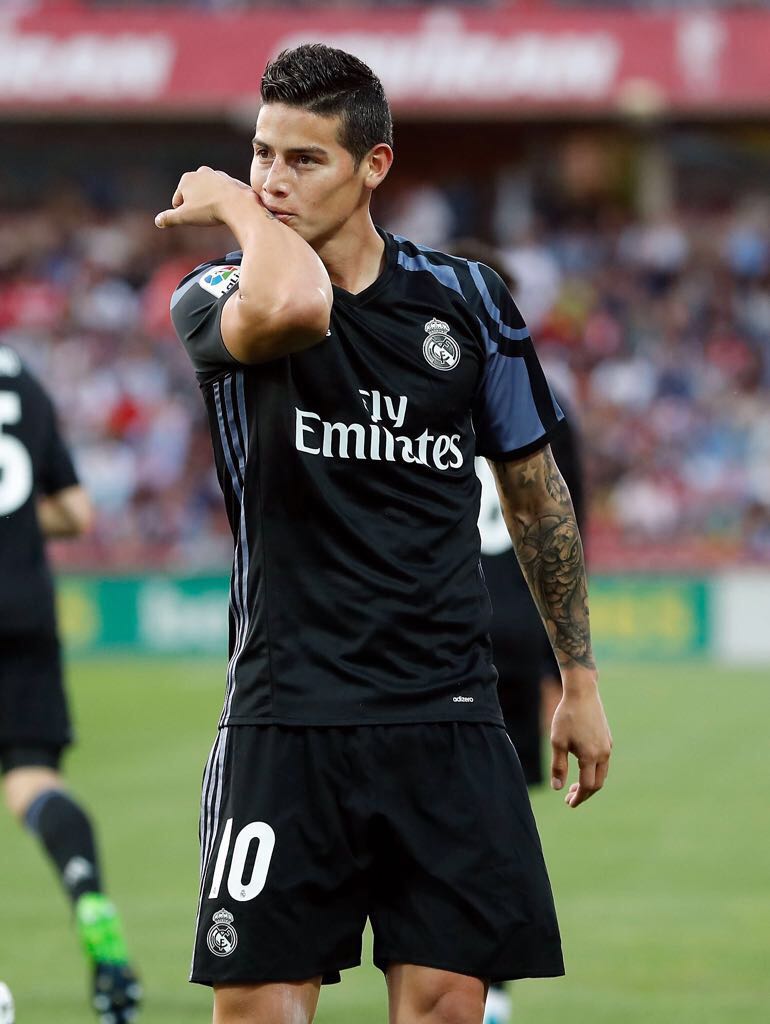 The Italian boss is likely to be keen to strengthen his midfield options as he looks to create a team capable of fighting on four fronts next season.

Rodriguez has been linked with a move away from Los Blancos in the summer after finding himself restricted this season.