Chelsea are the latest club to show an interest in signing Udinese goalkeeper Alex Meret following his impressive displays in Serie B.

The Italian youngster has spent time on loan with SPAL this term, earning respect as one of the next best keepers in the country.

Earlier reports were suggested that, Liverpool being tipped with making a summer bid for the 19-year-old ace, Chelsea have now also been interested and are said to have offered £6m for his services. 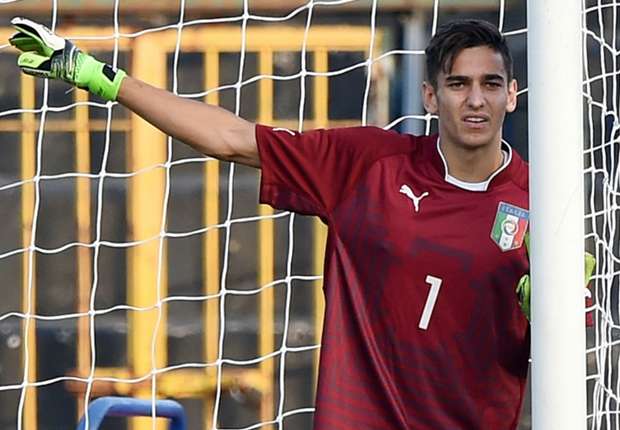 The Mirror claims that there has also been strong interest from Serie A outfit Inter Milan, who have raised the bar by launching a £7m offer, and the Italian champions Juventus are also weighing up a move.

Meret has appeared 22 times in Sere B this term.