The Blues are understood to have had a bid between £55m and £60m accepted by the Whites for the Brazil international, who is expected to leave Elland Road this summer. 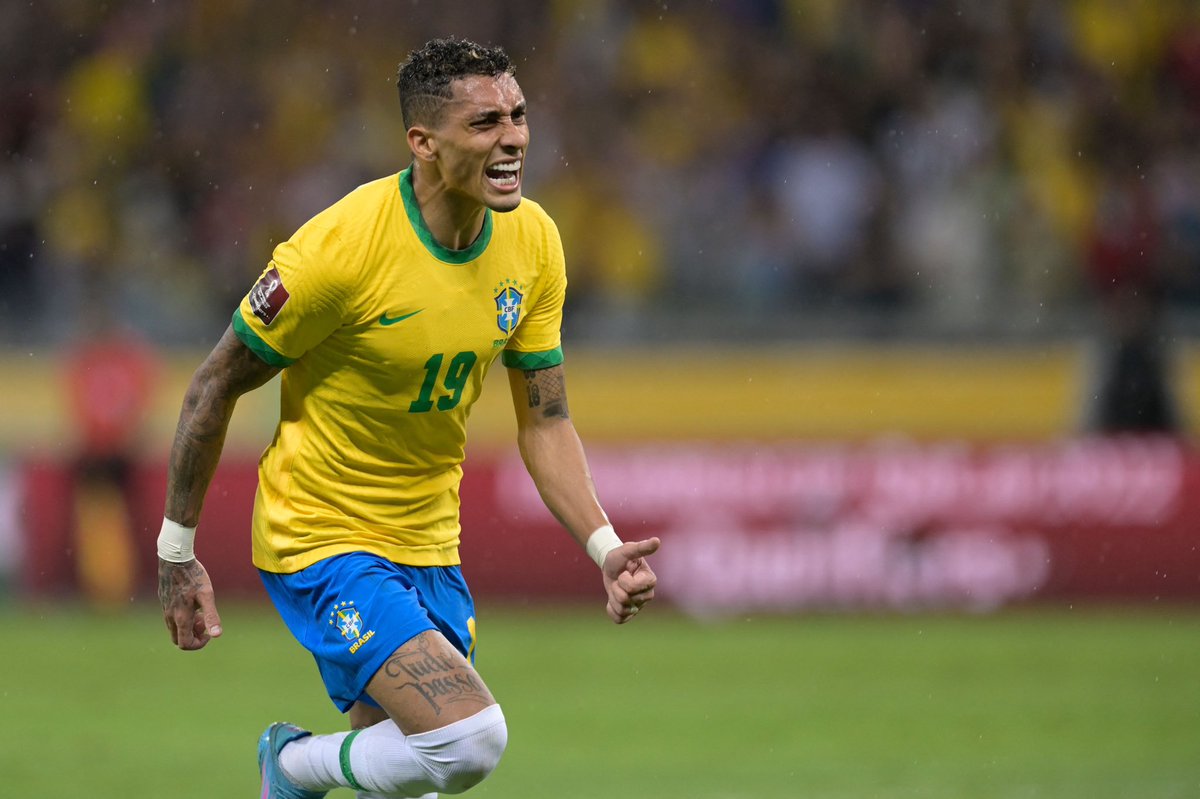 However, Barca president Joan Laporta has confirmed that the Spanish giants are in talks with Leeds over a potential swoop for the 25-year-old, while Arsenal head coach Mikel Arteta still holds an interest in the former Rennes man.

According to the Evening Standard, the West Londoners remain the No.1 favourites to land Raphinha as the Yorkshire outfit are still waiting for Barca to table a formal offer.

The report goes on to claim that a decision on Raphinha’s future is set to be made within the next 24 hours and a move to Chelsea is the most likely destination for the South American.