Chelsea have resurrected their interest in Barcelona defender Sergino Dest.

The Blues are expected to make plenty of new signings and sales during the summer transfer window.

Chelsea manager Thomas Tuchel has already stated that the duo Andreas Christensen and Antonio Rudiger will be departing on free transfers. 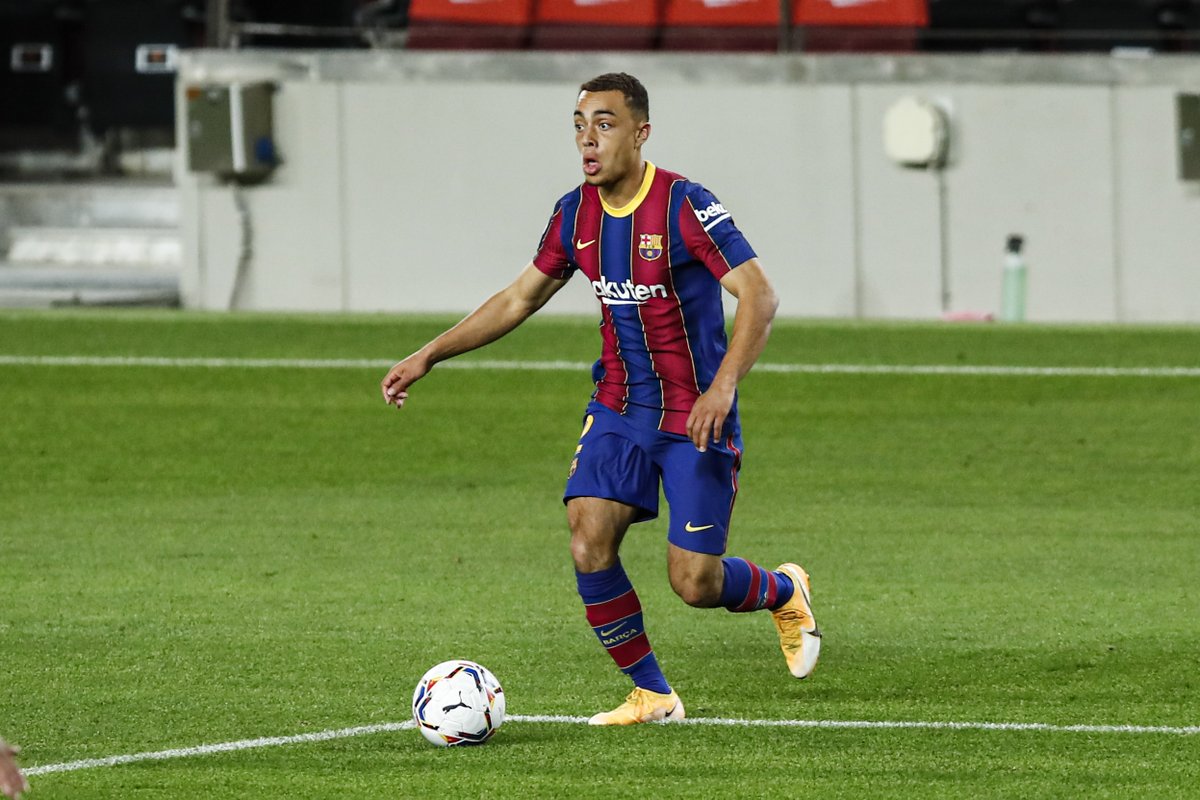 Cesar Azpilicueta is believed to be open to seeking pastures new at Barcelona, the La Liga giants also making a play to sign Marcos Alonso.

Barac officials would allegedly prefer to offload Dest later this summer, the 21-year-old defender regarded as a player who can bring in a substantial transfer fee.

Since joining the Blaugrana in October 2020, the American has made 72 appearances in all competitions with 40 starts coming in the Spanish top flight.

It appears that the centre-back would prefer to continue his career at Camp Nou, the suggestion being that the player wants to fight for his spot in Xavi’s plans.

According to the Daily Mail, Chelsea are lining up a formal approach for the United States international over the coming weeks as they bid to find alternatives.

The report adds that Tuchel is a big admirer of Dest’s versatility, he is capable of playing as a right-winger and in the defensive-minded role.

Dest still has three years left to run on his contract at Barcelona.