Chelsea are reportedly considering a January swoop for Paris Saint-Germain midfielder Marco Verratti, according to The Mirror.

The Italy international’s future at Parc des Princes has been in doubt since his agent Donati Di Campli claimed that his client will consider all options in the January transfer window.

Verratti, 24, is believed to contemplate a move somewhere else if the French champions do not pick up any silverware this season. 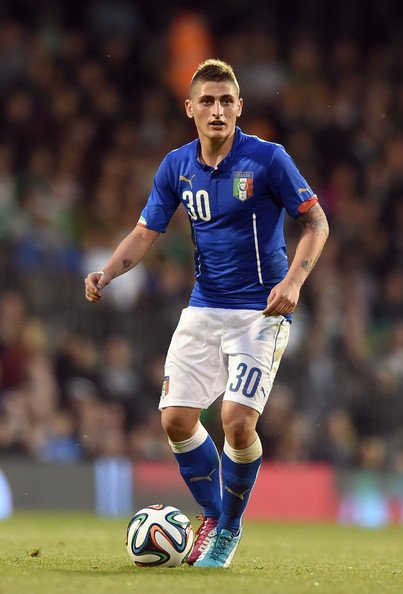 The report suggests, Chelsea manager Antonio Conte is keeping a close eye on Verratti’s situation. the playmaker has penned a new fine-year deal in August, has won four Ligue 1 titles, two French Cups and two French League Cups since signing the club in 2012.

The west Londoners want to strengthen their midfield options with Cesc Fabregas and Mikel John Obi both are expected to leave the Stamford Bridge.