The two Premier League giants Chelsea and Manchester United are set to battle it out for the signature of Juventus forward Paulo Dybala.

According to Tuttosport, the Blues and the Red Devils are both monitoring Dybala’s situation and are prepared to make a move this summer if they are made aware of his availability.

The Argentine’s future at Turin is uncertain as they are yet to negotiate a new deal with the striker, whose contract expires at the end of next season. 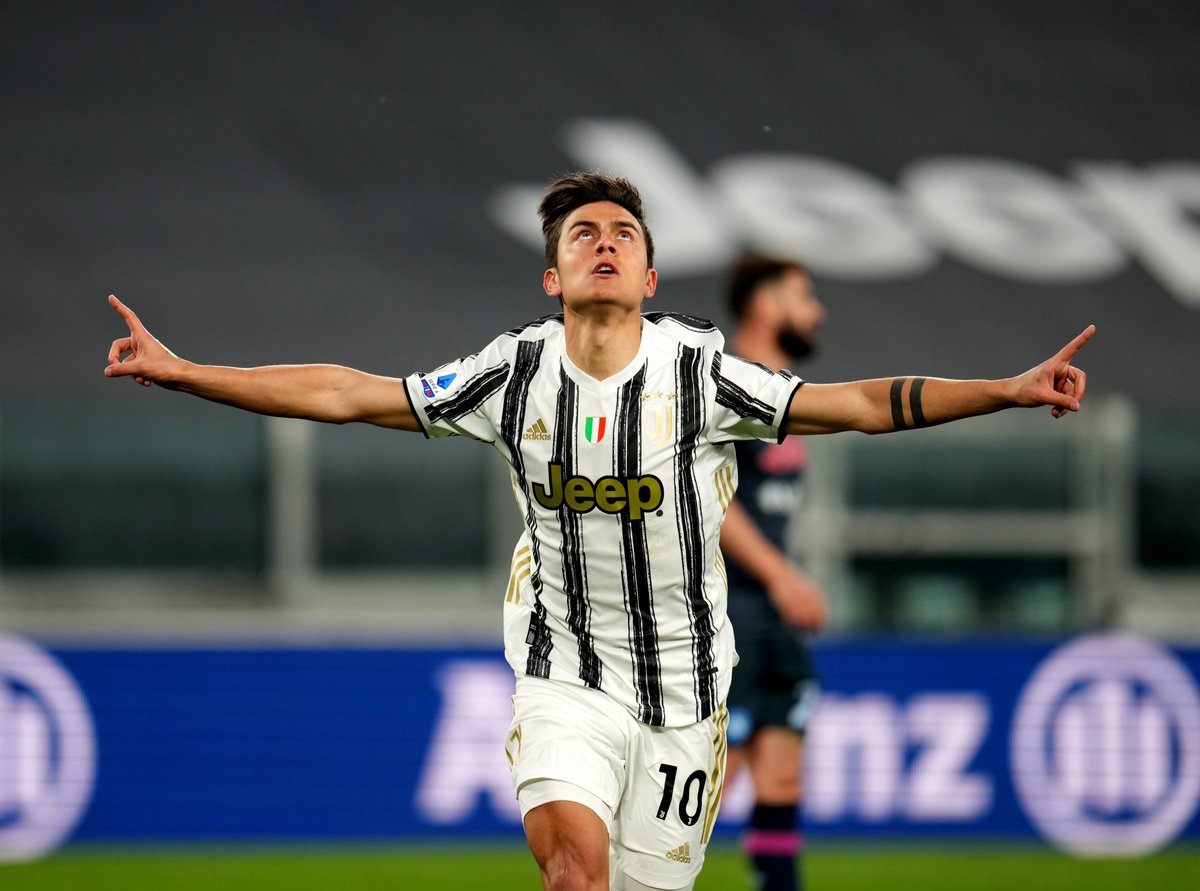 However, Paris Saint-Germain are believed to taken the lead in the race to sign the 27-year-old’s signature, who may be persuaded to join up with Mauricio Pochettino as well as Neymar and Kylian Mbappe.

Having suffered multiple injuries throughout this season, Dybala has managed to score four goals and made two assists in 18 appearances in all competitions.