Chelsea have launched a bid to sign Mattia Caldara from Juventus this summer, according to Italian outlet Corriere della Sera, as quoted by Football Italia.

The Blues have made an offer to lure the 24-year-old defender to Stamford Bridge this summer. 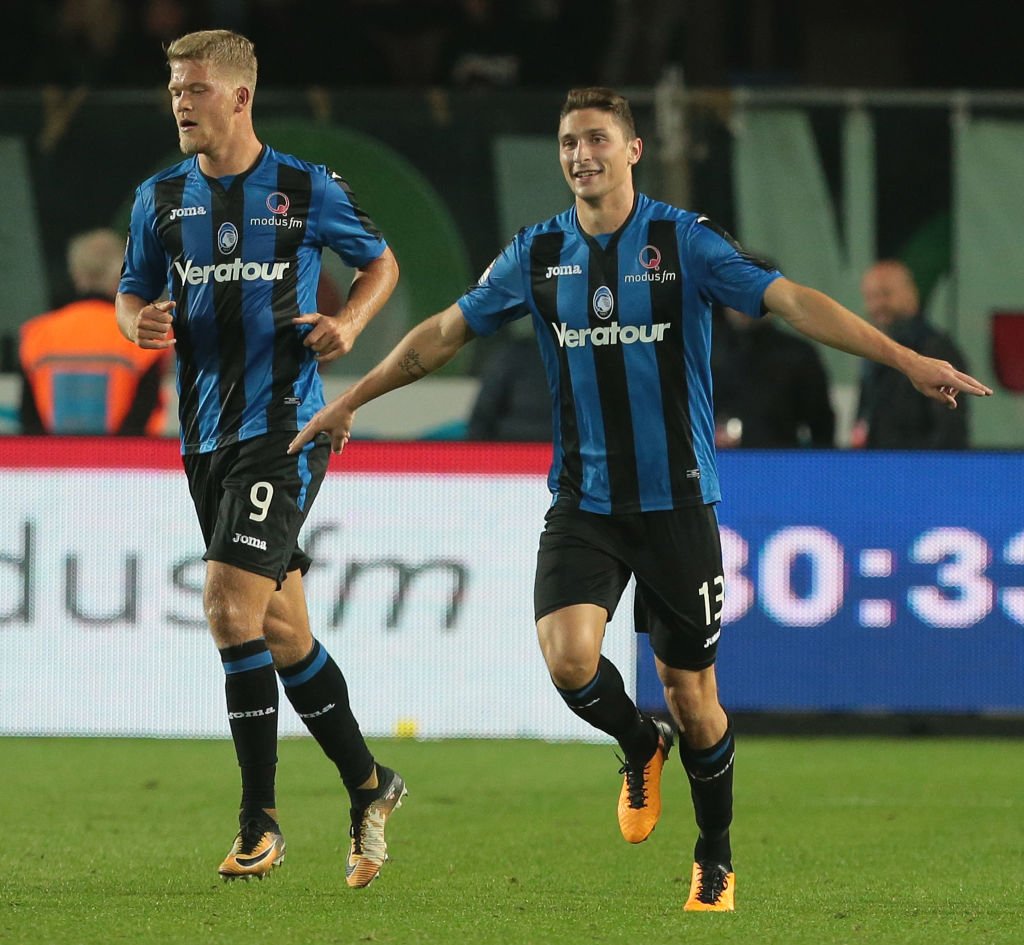 The Premier League giants are believed to be on the lookout for a number of new additions this summer as they look to build a squad capable of winning the title next season.

The report goes on to claim, that the Serie A champions want a fee somewhere close to €50m for the Italy international.

The west London outfit have so far only signed Jorginho and Rob Green this summer after having been linked with a number of players ahead of next season.