The Blues are said to be in the summer transfer market for defensive reinforcements after losing Antonio Rudiger and Andreas Christensen on free transfers.

In addition, there remains speculation surrounding the futures of Cesar Azpilicueta and Marcos Alonso, both of whom have been heavily linked with moves to Barcelona. 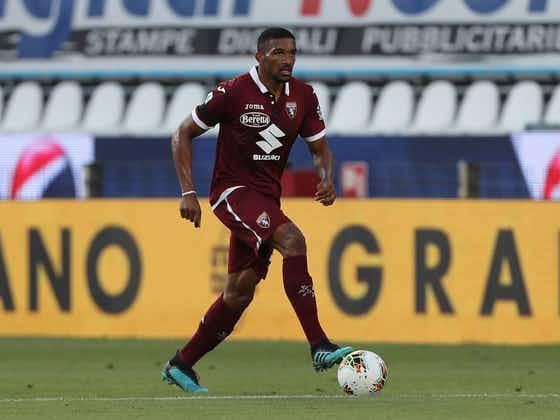 Chelsea boss Thomas Tuchel keen to sign Bremer, who made 33 appearances in Serie A last term, contributing three goals to help the Serie A club to a mid-table finish.

Transfer expert Gianluca di Marzio claims that the west Londoners have lodged an ‘important proposal’ for the Brazilian in an attempt to beat their rivals to his signature.

Tottenham Hotspur have been repeatedly credited with an interest in the centre-back, while Inter Milan are also in the race.

The report claims that Chelsea have got themselves in pole position in the race for his signature, though, while the centre-back himself has confirmed that he plans to leave Torino.

Bremer has a contract at Torino until 2024.